Hi everyone!
I know I've seldom posted these days. As the saying goes - Man proposes, God disposes.
You can all find me today, over the seas with an interview and promo. Here is the link if you want to check it: 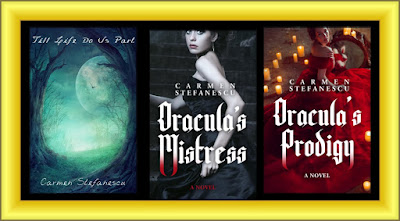 Thank you!
Posted by Unknown at 11:51 AM 5 comments:
Email ThisBlogThis!Share to TwitterShare to FacebookShare to Pinterest
Labels: .#romantic #suspense, #historical, #MFRWauthor, #paranormal, Dracula's Mistress, Dracula's Prodigy, promo, Till Life Do Us Part, visiting 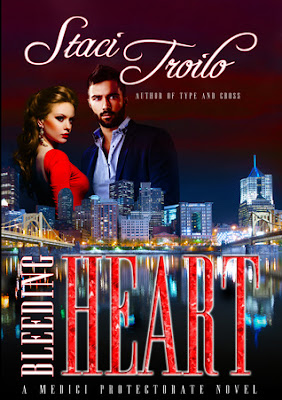