Wishing all my friends, fans, followers, fellow authors or readers endless joy and a peaceful, awesome 2015!
May it be better than 2014!
Happy Writing and Reading! 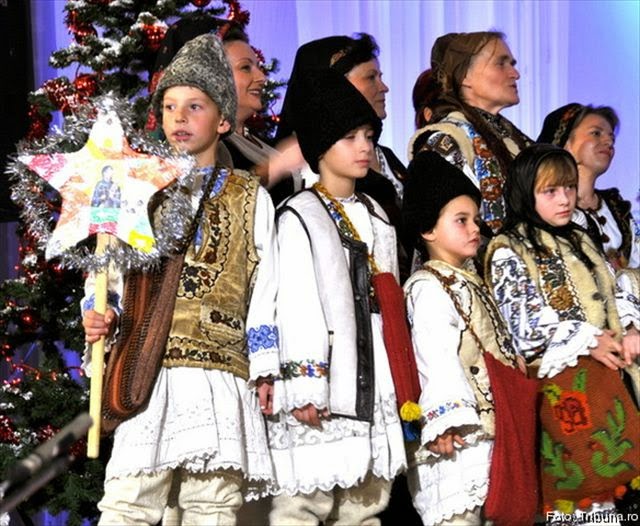 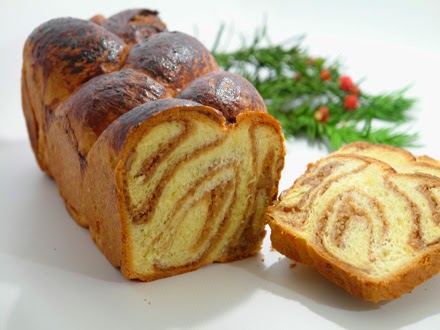 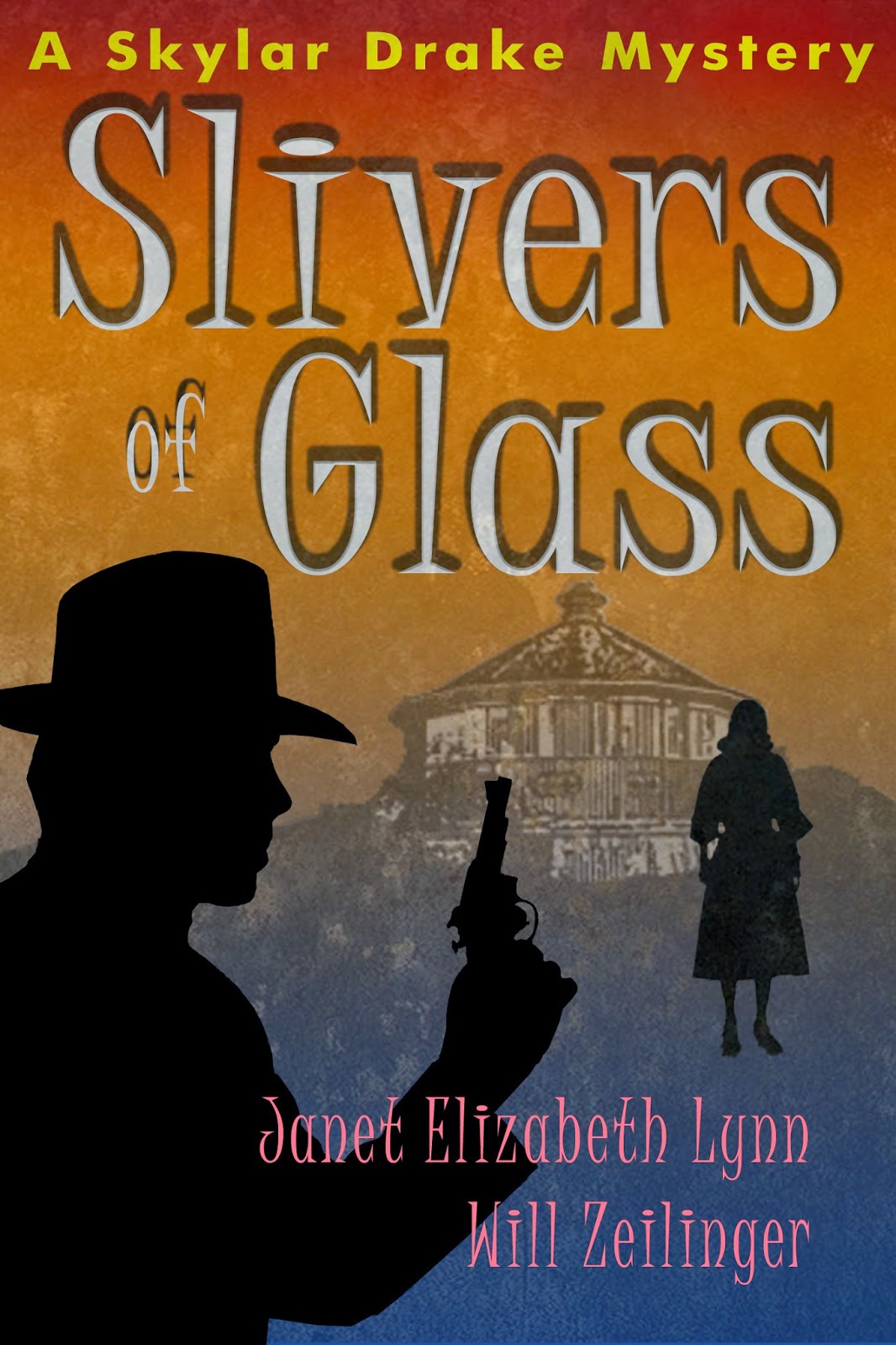 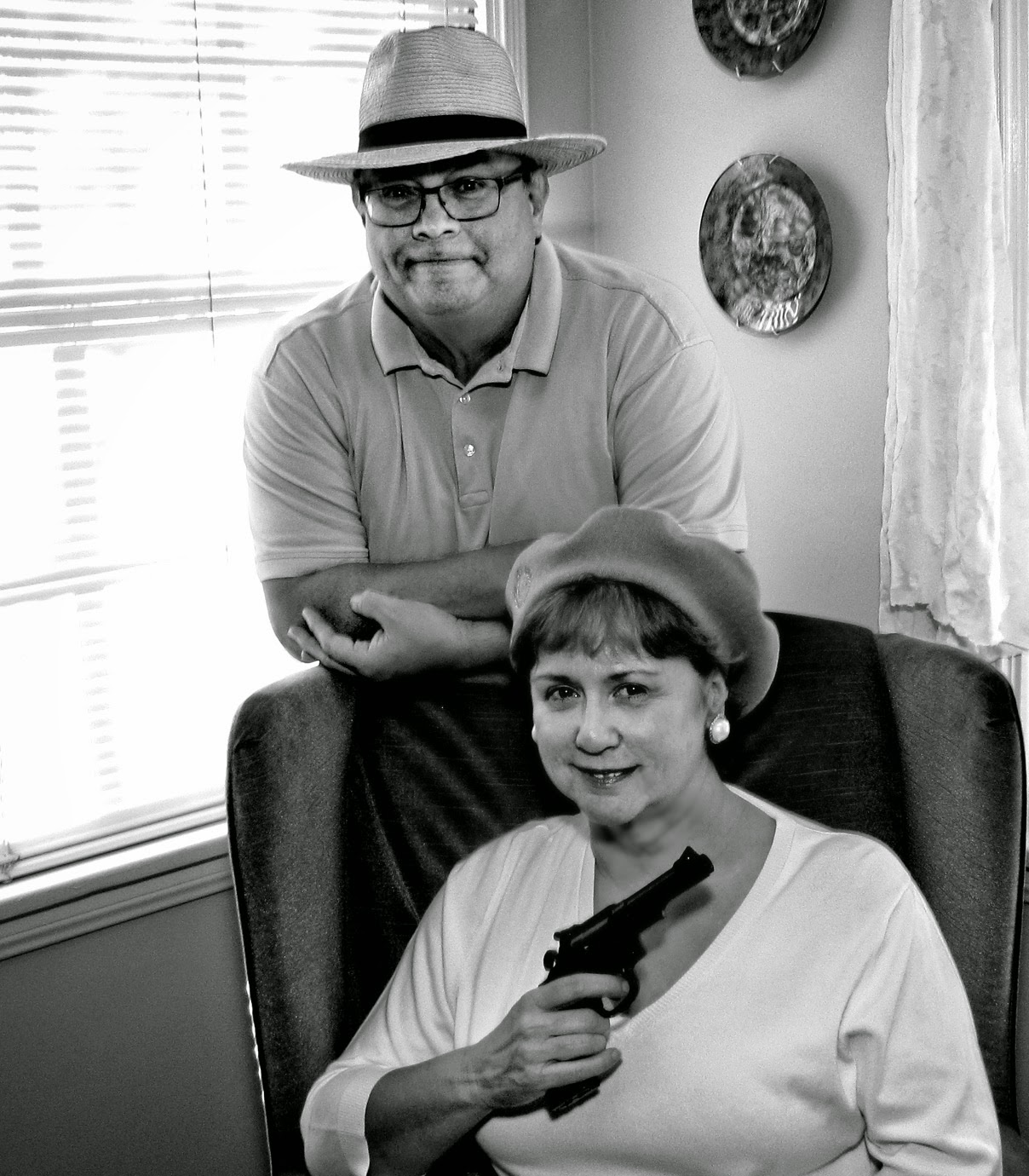