A pantser or a plotter?
Today’s post is not a tip proper. I’d like to share with you the way my stories come to life. In several interviews I had these  last two years after the release of  Shadows of the Past, I often had to answer a question: Are you a pantser or a plotter? 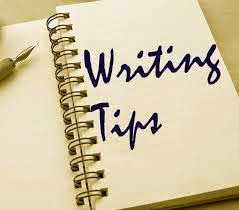 Let’s see first what’s the difference between the two?


A plotter outlines before sitting down to write the novel; the author has an idea about the main characters, the basic plot points and the ending.


A pantser sits down at the computer and waits to be surprised, writing the novel by the seat of her/his pants, allowing the imagination to take flight.


At first, it confused me as I’d never thought about it. I must confess that there’s a certain degree of freedom of writing as a pantser, for sure. Nevertheless, my first draft is based on an outline  that is never more than a couple of pages.  I write this draft as if no one else will ever read it. (I hear about authors who make detailed outlines of their story that reach up to eighty pages. This is a chapter-by-chapter outline, meaning the outline visualizes the reader’s way through the novel.) So, I both have an outline of my story, a brief one, of certain scenes, and also let myself led by the action development and/or ideas that are triggered along the story by certain events in the protagonists’ life.


I get the story down how I like to write it, then use a basic  three act structure to organize and tighten the story.  Following it, I outline the basic beginning, middle  and end, that is, the setup, rising action and stakes,and resolution. 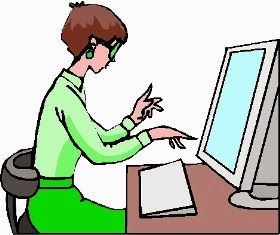 The setup familiarizes the reader with the protagonists, their world and show the problems they will face.  In other words, it shows the protagonists’ life and dreams, and lets the readers see the issues and flaws they'll need to overcome. Then the protagonists have to make a choice. Their decision links, in fact, the beginning and the middle. The middle  shows the protagonists’ struggle and growth and a series of challenges they undergo. The ending, the final showdown with the antagonist, shows the protagonists challenging their enemy, trying to outwit and defeat that antagonist. By the way, I use to write the last chapter first.
To conclude, I can tell you that after giving a serious thought to this question, I may say without any thread of doubt that, while writing, I do both things. I am a pantser and plotter combined.


Let me know to what category of a writer do you think you belong to?

Posted by Unknown at 8:31 PM
Email ThisBlogThis!Share to TwitterShare to FacebookShare to Pinterest
Labels: outline, pantser, plotter, Shadows of the Past, writing tips