St Andrew’s Night is for sure the most mysterious and magic filled Christian holiday.
He is the patron Saint of Romania.  According to ethnologists, St. Andrew’s Night has ancient origins. It was the period when Dacians celebrated the New Year, known as The  Dionysian  Pastorals.   The end of November was the holiday of Romans Saturnalia. too.
Many say that the veil between the world of the living and the world of the dead is at its thinnest on this night. This allows the spirits of that dark unknown place to more freely walk among us

It’s also known as the sleepless night, the night when nobody goes out,  the wolves’ night, of the zombies, of skies opening, the night of the spells or the night of the living dead. Zombies and vampires kidnap people so nobody takes the risk to go out. 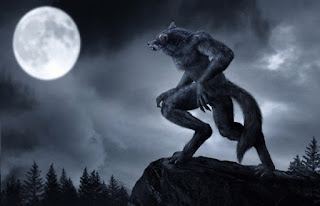 It’s the moment when at midnight the animals’ tongues are unlocked and all talk one with the other, but you need courage to listen to them. If you brace up and keep quiet you can find out where treasures are hidden, the names of still free criminals and many other  secret things. But you can’t tell such secrets to other people, otherwise you turn into a living dead. Old people say that  daylight appears nine blinks sooner so that all evil should crawl back to their places in the other world. During these 9 blinks the skies open and the angels come down on earth to put the ghosts, vampires and ghouls on the run.

We have no Halloween where I live, I mean Romania, even if it’s Dracula’s country. However, St. Andrew’s Night, due to its beliefs and traditions, may be called a Romanian Halloween.
30th November is St Andrew’s Day in Romania, a day full of symbolism as St Andrew, one of the 12 Apostles is considered the one who made the Romanians Christians. But more powerful  in traditions and superstitions is the preceding night. 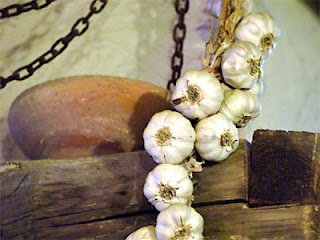 St. Andrew’s Night is a magic night when people have to do certain things to keep the evil away from them. St. Andrew’s Night is in some way the equivalent of Halloween.  It has a lot of traditions and superstitions. Ghosts come out in the human world, wolves speak the human language  and predict horrible things. People who are attacked this night by evil  spirits will turn into  werewolves. To protect themselves against evil, people can use  garlic and spells.
Here are several customs, typical to rural communities, on this special night:
To get rid of evil spirits, and prevent them entering the house,  villagers grease the doors and threshold with crushed garlic. They also use garlic to protect the stables, too.

Mothers draw small crosses on the palms of their small children to protect them.
The young maidens who want to get married put several leaves of basil under their pillows.  Or, another custom if they want to see their fated husband – the girls should stay naked between two mirrors, at midnight, holding two burning candles in their hands. They will see in the mirror behind them scenes of their future life, including the face of their future groom.
Housewives turn all the glasses and cups with the mouth down to prevent evil settling inside them.
The weather this night predicts how the coming winter will be. If the sky is clear, the winter will be mild with less snow  and warmer days.
On St. Andrew’s Night, (29th to 30th November), when the sky opens and the witches recharge their powers, is the best moment to find the answers of past mysterious and unsolved enigmas.  It   implies people taking part in an odd ritual in a graveyard. Then, in a basin with  water,   over which  an incantation was uttered, they will see everything that happened.

Guardian of the Deep 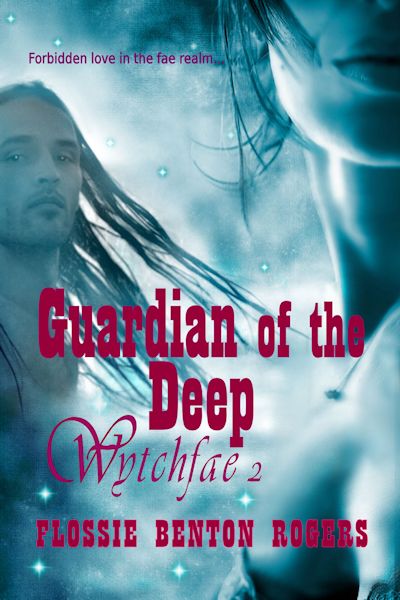 Forbidden love in the fae realm…


The Succubus Layla has one job: to pursue dreaming men. Although emotional attachments are strictly prohibited, Layla has powerful feelings for the Guardian of the Deep.


Samael is a dark lord charged with maintaining order in his submerged domain. The Guardian is enamored of Layla, and they fuel their passion in his undersea home.


With forces stirring against them, the fae world becomes dangerous. Samael suggests a hideaway in the human dimension – a 1950 Montana ranch. Layla is thrilled. They can escape the threat looming over them, and she can indulge her cowboy fantasies with Samael.


When Samael disappears before their rendezvous, Layla’s dream turns to a nightmare. Peril is closer than ever. She must call on her deepest reserves and risk everything for the truth to come out. Is her love strong enough to hold the bond with her Guardian of the Deep?

Her heart hammered at the thundering sound of hoof beats in the distance. Over the rise came a creature she knew was a horse, from pictures and her experiences in the dreams of men. She had never seen a real one.


She blinked her eyes in disbelief. Samael rode the horse. She whirled in excitement and smacked full into Bane, who had stopped stock still.


The horse and rider headed straight at them, a curl of rope and weapon hanging from the saddle, a rifle Layla thought. What was Samaeldoing with a gun?


Relief flooded her. The best part, other than seeing with her own eyes that he was not hurt, was her certainty he would proclaim her innocent of any part in this abduction.


Samaelwould know she was innocent, wouldn’t he?


She couldn’t stand mute and let Bane get in the first word against her. “Samael.” She rushed toward him, recoiling when she encountered the energy field and immense bulk of his mount.


The startled horse reared up, knocking Layla off balance. While Samael regained control of the beast, she tilted sideways and fell into the edge of the water.


She struggled to get up but only managed to plunk herself back down in the mud.


He halted the stallion within a few feet of her as she lay sprawled in the shallow water. She flinched at the look he tossed her from beneath his wide brimmed hat. It wasn’t the heated gaze he usually gave her, the one that melted her insides and made it hard to breathe. No, this was the distant stare of a stranger. A cold stranger with her lover’s face.


You can find more about Flossie here: 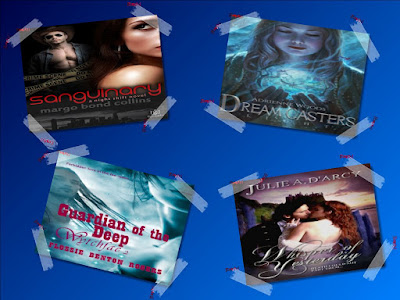