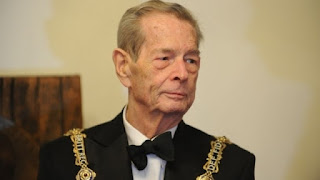 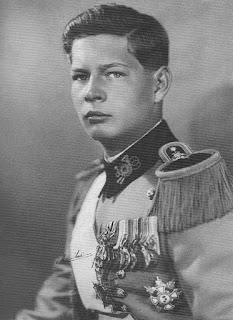 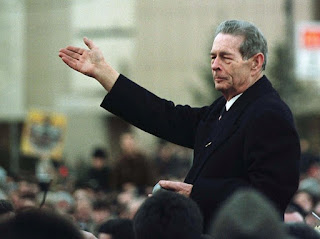 Requiescat in pace Your Majesty!
Posted by Unknown at 10:18 PM 6 comments:
Email ThisBlogThis!Share to TwitterShare to FacebookShare to Pinterest
Labels: King Michael of Romania, The Death of a KING
Newer Posts Older Posts Home
Subscribe to: Posts (Atom)