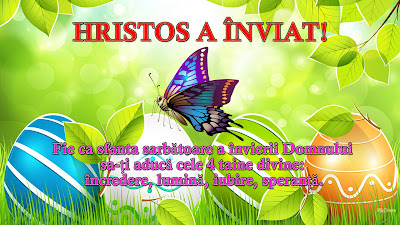 Easter is one of the most important celebrations of Christianity, commemorating the moment when Jesus came back from the dead. We, as Orthodox, celebrate it, this year, on 1st May.

Allow me to end the post with the traditional greeting Romanians use for forty days starting with Easter Day,
“Hristos a inviat (Christ has risen).” 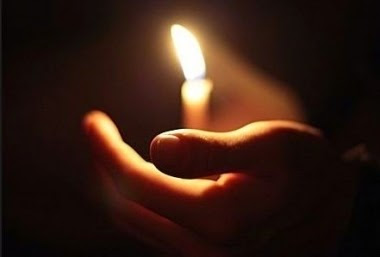 Posted by Unknown at 12:00 AM 7 comments:
Email ThisBlogThis!Share to TwitterShare to FacebookShare to Pinterest
Labels: Christ has risen, Christianity, Easter in Romania, Hristos a inviat., Mysterious Romania, Orthodox


Behind a legend lies the truth…

As a child, Eve Parrish lost her father and her best friend, Maggie Flynn, in a tragic bridge collapse. Fifteen years later, she returns to Point Pleasant to settle her deceased aunt’s estate. Though much has changed about the once thriving river community, the ghost of tragedy still weighs heavily on the town, as do rumors and sightings of the Mothman, a local legend. When Eve uncovers startling information about her aunt’s death, that legend is in danger of becoming all too real . . .

Caden Flynn is one of the few lucky survivors of the bridge collapse but blames himself for coercing his younger sister out that night. He’s carried that guilt for fifteen years, unaware of darker currents haunting the town. It isn’t long before Eve’s arrival unravels an old secret—one that places her and Caden in the crosshairs of a deadly killer . 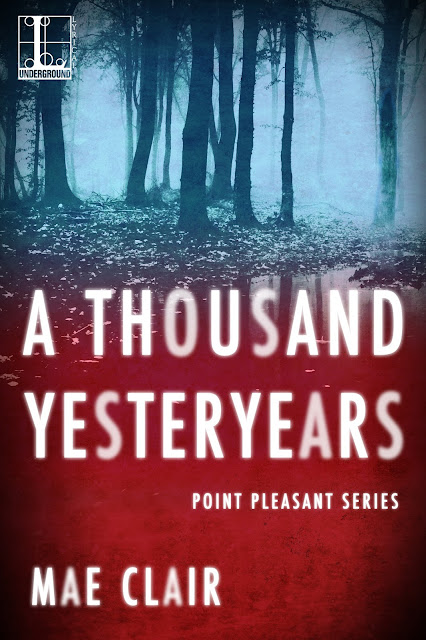 
A Thousand Yesteryears is a gripping dark mystery that kept me sitting on the edge of my seat, guessing what would happen next as Eve and Caden are drawn into the investigation of the disappearance/death of girls in Point Pleasant, while dealing with their personal relationship.


I have just finished this book and, to be honest, I wish there was more and I can't wait to tell you why.  Where should I start... let's start with the characters.  The author had me hooked from the very beginning. With her character development, with the descriptions of places and situations - these add so many dimensions to the story - I felt as if I were one of her characters watching from the sideline.  Mae Clair must not believe in wimps, because her books are littered with strong female characters. Like  Eve in A Thousand Yesteryears. Eve Perrish has strength, intelligence, and determination. What does Eve discover about her beloved Aunt Rosy? Will the discovery reveal a horrible thing that could estrange her from the newly rediscovered love? Will the secrets "ruin" them in the "ton"?

In the style of S King and A Christie, the author spins a story of deceit, revenge, romance and tragic history whose ending took me totally by surprise. I left my role as character on the sideline, to become the main character Eve, saying to myself, "Now why didn't I see that?!"

Expect the unexpected and never let your guard down when you're around Mae Clair’s books!


I will warn you of one thing: if you start reading this book you'll binge read it!


I think this statement confirms how awesome this book is!

If you appreciate mystery, suspense, myth, legends and paranormal tales you certainly should read A Thousand Yesteryears!


All in all, I am superbly impressed, and anxiously looking forward to book 2!

Night of the Mothman by Mae Clair

Tomorrow is release day for A THOUSAND YESTERYEARS, the first novel in my Point Pleasant series. I’m not actually kicking off a blog tour until the beginning of May, but I thought I’d do a couple of posts related to Mothman sightings this week, since he factors so highly into the novel and series.
The first sighting of the infamous cryptid took place on the night of November 15, 1966. Roger Scarberry, his wife Linda, and friends Steve and Mary Mallette took a drive to the “TNT,” a remote wooded area approximately six miles outside of Point Pleasant, West Virginia. Once a World War II munitions site, the region was popular with many young couples who simply wanted a place to hang out away from town.

The two couples parked near an abandoned power plant and were chatting when they spied two glowing red spheres behind a gate. It didn’t take long to realize those disembodied spheres were actually eyes. A creature unlike any they had ever seen regarded them steadily in the darkness. Towering nearly seven feet tall, the nightmarish form appeared humanoid with enormous wings folded behind its back.....
Read the rest of the post here:
https://maeclair.net/
Posted by Unknown at 3:55 PM 4 comments:
Email ThisBlogThis!Share to TwitterShare to FacebookShare to Pinterest
Labels: A Thousand Yesteryears by Mae Clair #mystery #suspense #Mothman, Night of the Mothman 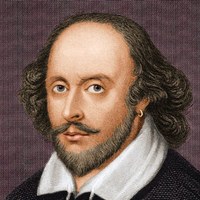 "The object of art is to give life shape."


Posted by Unknown at 12:00 AM 4 comments:
Email ThisBlogThis!Share to TwitterShare to FacebookShare to Pinterest 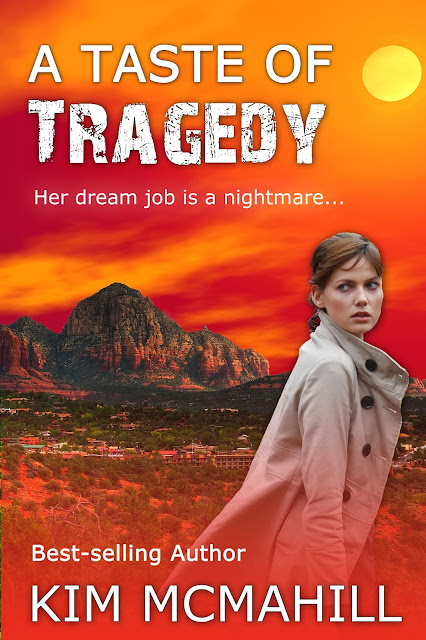 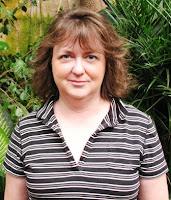