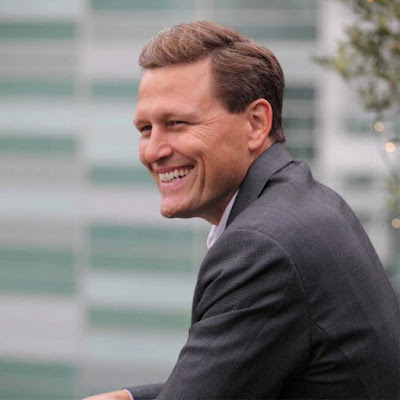 His advice to aspiring writers ,“Read a lot. Whatever genre you want to write in, just read a lot of it. If writers want to be successful, they need to be infinitely sure about what they are writing about. You don’t necessarily have to write only about things you know. You can write about things you would like to know, that gives you the passion to find out more.”

The serious writing of David Baldacci started when he already practiced school. He used late evening hours and dark ones in the morning to create his first ever novel Absolute Power. It took three years to finish it. Absolute power was made to a film with Clint Eastwood, Ed Harris, Gene Hackman and Judy Davis. It earned $50 million, the same amount of money that the filming cost to producers.

To complete a book David Baldacci needs at least a year. He puts a minimum of four months for research.

Baldacci is famous being behind the schedule with his novels. This is the time when he sits and start writing for 10-15 hours per day.

2011 was the most productive year in David Baldacci’s career. He published three books The Sixth Man, One Summer and Zero Day.

Posted by Unknown at 12:00 AM
Email ThisBlogThis!Share to TwitterShare to FacebookShare to Pinterest
Labels: David Baldacci, Fun Facts about:, Wednesday Writing Wisdom