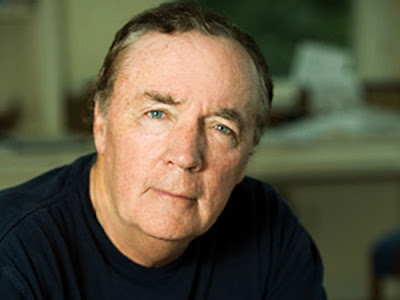 "Life is hard, and a lot of people come home tired from work. If they're gonna spend half an hour reading, they want some entertainment and a sense of achievement. So that's what I give them. That's all I'm trying to do. Is that really so wrong?"

With 71 novels in 33 years of which 19 topped the list of New York Times bestsellers, Patterson remains among the most widely read authors of these times.

“Assume nothing, question everything”. That is how James Patterson lives. His work was criticized by the great Stephen King who referred to his novels as “dopey thrillers”. Now anyone who is criticized by Stephen King would go down, but this just helped him move right on up.

Posted by Unknown at 12:00 AM
Email ThisBlogThis!Share to TwitterShare to FacebookShare to Pinterest
Labels: curious facts about, James Patterson, Wednesday Writing Wisdom