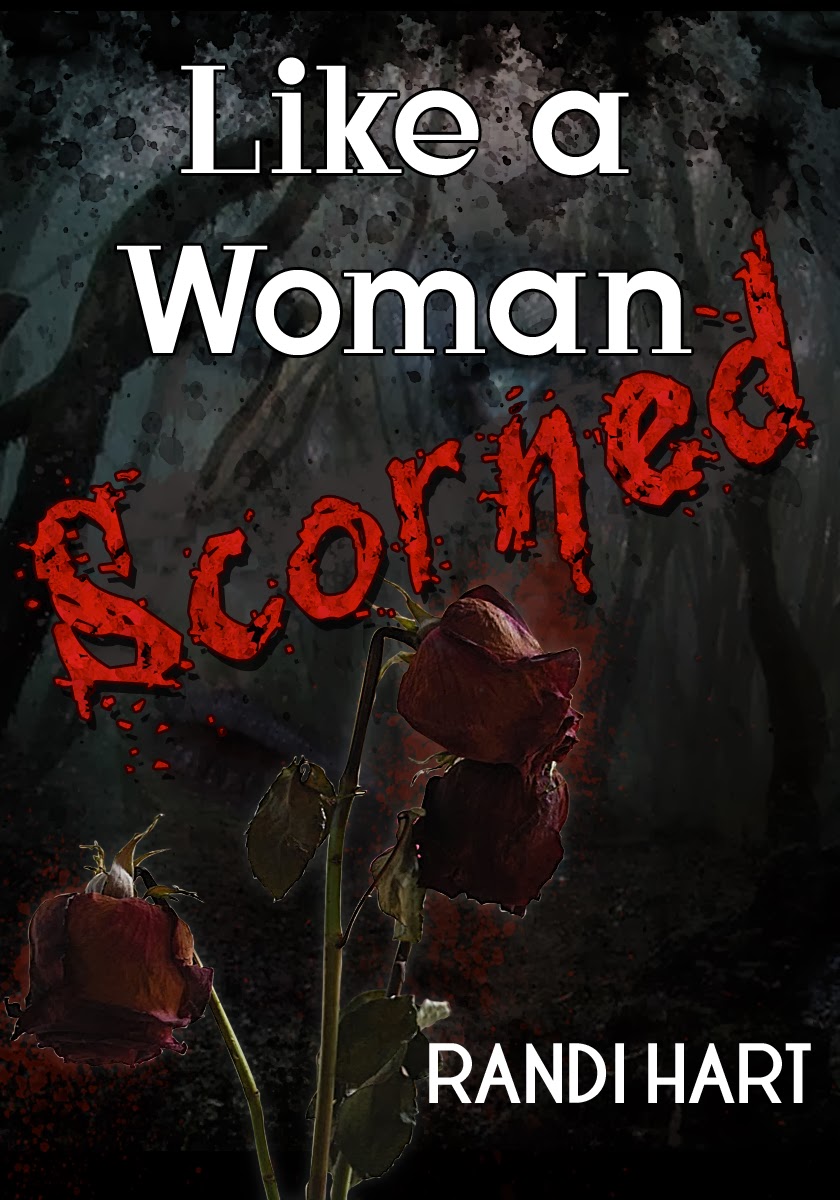 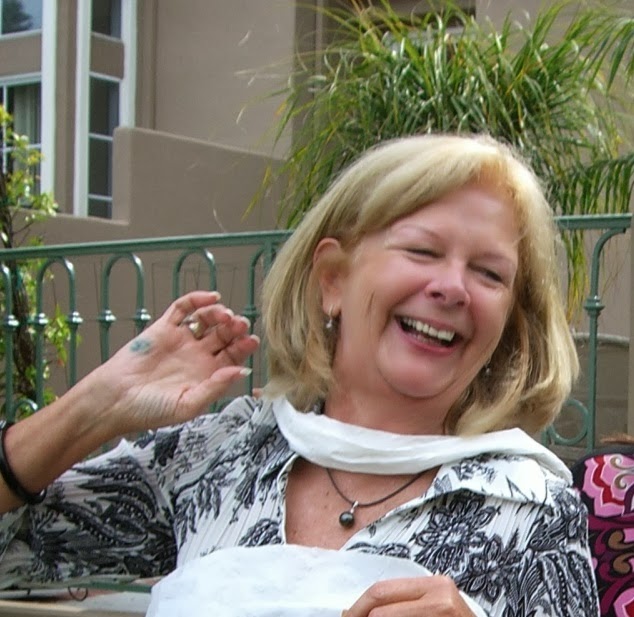 Life certainly has its rough patches. I have been that single woman breaking up from a destructive relationship myself more times than I care to recount. But the right guy did come along and things have been awesome ever since. Hang in there, my single girlfriends. He is out there. You might meet him anywhere, any time—except, of course, in your house. So get out there. You might not have to go any farther than your front yard, who knows?
Posted by Unknown at 11:07 PM
Email ThisBlogThis!Share to TwitterShare to FacebookShare to Pinterest
Labels: boy, girl, love, Randi Hart, revenge, twists, women