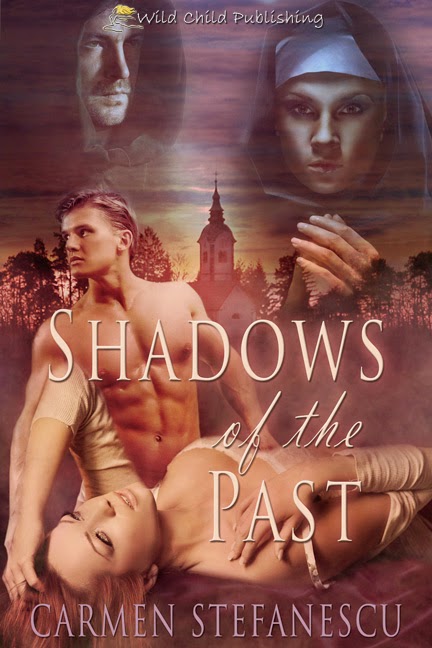 5.0 out of 5 stars Shadows of the Past, February 27, 2014
By Hotcha (Glen Carbon, IL, United States)
This review is from: Shadows of the Past (Kindle Edition)
Anne got home earlier than expected only to find her business partner and her boyfriend sleeping together! Gillian was stunning and could have any man so why had she picked Neil?


After a two year separation. Anne decided to give Neil another chance and agreed to a holiday, but they were lost in the words, and she had visions about a red headed woman that looked remarkably like her..............


Ms. Stefanescu spins an intriguing story about a nun and a priest falling in love and an evil Abbess reeking havoc on the sisters of St. Mary's! Geneieve was the only survivor of her family when her father went crazy and killed her mother and her siblings and if she'd not went to help for her younger brother, she'd be dead as well. She had never been on her own before, yet she had no home since it had burnt leaving only ashes of her family raining down on her.
Buy links
Wild Child Publishing
Amazon
All romance eBooks 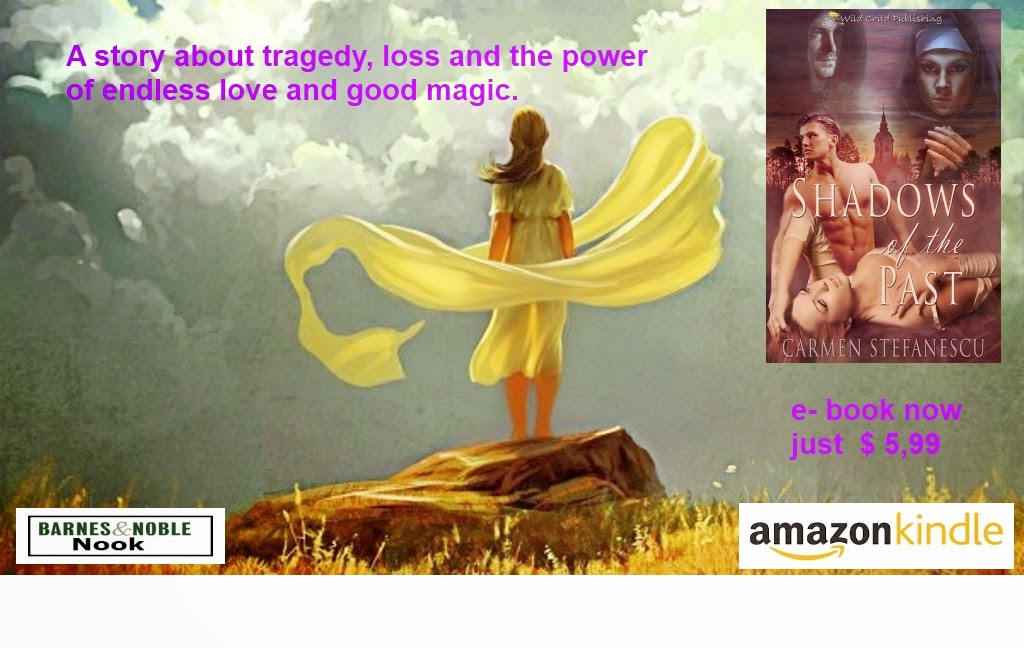