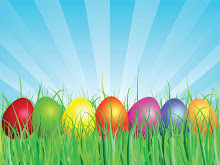 The Enchanted
by Elaine Cantrell 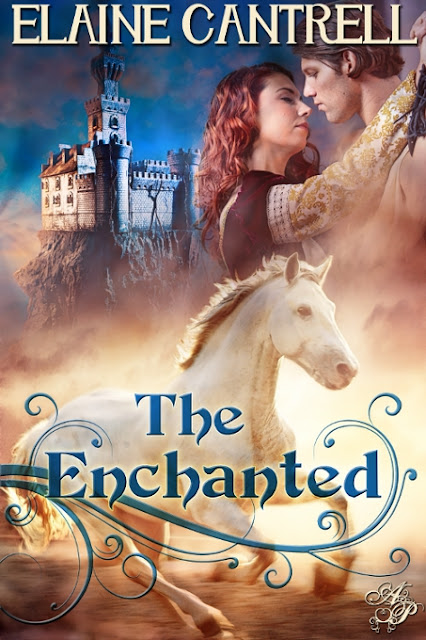 
Forced by his father into a marriage he didn’t want, Prince Alan soon finds that his bride isn’t the sweet, submissive creature he expected. Morgane has the heart of a dragon and beauty beyond compare, but she isn’t thrilled about the marriage either. When black treachery threatens the kingdom, Morgane and Alan embark on a perilous journey that has an excellent chance of ending in failure and death for them and all of their people.

Excerpt:
As Alan moved toward her, her eyes grew wide and filled with wild desperation. “You fear me, but I am not like your father, Morgane.”


“You are exactly like my father,” she spat, her eyes now dark with loathing.


Alan thought for a moment. “I do not see how. I am not in the habit of cutting people’s faces or burning their feet.”


“I promise that I will never hurt you.”


Morgane s expressive, sea colored eyes flashed again.  “I am nothing more than a brood mare to you, so you have already hurt me.”


Alan scowled. “I have shown you nothing but kindness!”


Morgane laughed in his face. “What kindness did you do for me? My feet? Yes, I grant that was nice of you. However, I am here in your bed, am I not? My father forced me to wed a stranger who will take by force if necessary the one thing which is mine to give. That does not sound like kindness to me.”


“You judge me before you know me, Morgane,” he rebuked. “I have no intention of forcing myself on you. Did it not occur to you that I also would rather not have wed a stranger? I once married for love, but my wife died four years ago. Having tasted true happiness with her, I have no desire to bed a stranger.”


Morgane s face flamed. Some strong emotion that Alan could not identify burned behind her eyes. “You do not find me desirable?”


“My scar repels you.” Her voice sounded flat. All color had leached from her face. “Well, it is too bad for us both that we are expected to produce offspring.”


“Your servants spoke the truth,” Alan replied, marveling at her courage. “You do indeed have the heart of a dragon. You speak your mind to me even though you do not know me and have no idea how I might react.”


Sudden excitement flared on her face. She pointed toward the far corner of the room. “Do us both a service. Take that sword from the corner and put an end to this nightmare.”


Alan gasped, shocked to the core. “Be silent! To speak in that way is an abomination.”


“Perhaps, but I prefer death to a life of hopelessness and servitude.”


Alan froze. “Do not speak of this again,” he ordered, allowing his disapproval to show in his voice and on his face. “I do not know what trials you have endured, but things will surely be better now. In time you will be glad I did not listen to you.”


Morgane clamped her lips together and refused to say anything more, which did not especially displease Alan. He had expected an obedient, dutiful woman who would do whatever he told her. Morgane did not seem to understand that role.


“We will have to share a bed,” he said. “My father expects me to give him heirs. He would be very angry if he thought we did not consummate our marriage. So we will not tell him that we did not.”

Greetings, kind readers.  I am Madame de Barra, and I have been granted the honor of an interview with the Princess Morgane. I am rather nervous even though I am an experienced interviewer.  I have read Madame Cantrell’s tale The Enchanted and must confess that I am all atwitter at the thought of meeting the princess.  Oh!  She comes now.


Madame de Barra scrambles to her feet and bows deeply.  “My princess.”


Princess Morgane inclines her head to Madame de Barra.  “Please, take a seat, Madame.  It is my honor to meet you.”


They both sit in comfortable twin chairs covered in red velvet with an eagle embroidered on the back.


Madame de Barra:  “Thank you for granting me an interview, Princess Morgane.”


Princess Morgane:  “I am grateful for your interest in my story.”


1.Madame de Barra: “The entire kingdom is interested in your story. For the benefit of anyone who has not met you, would you introduce yourself and tell us your occupation?”


“I am the Princess Morgane, daughter of King Maccus, wife of Prince Alan who is heir to his father King Bowdyn. My occupation? I am a princess.”


2.What or who is the greatest love of your life? Why? What drew you to them?


“Beyond the shadow of a doubt, it is my husband Prince Alan. Our love story did not begin the way most do. Our fathers arranged a marriage for the two of us even though we had never met. I did not expect to even like him, but I grew to love him almost immediately. How could I not? He is everything a man should be. He is kind, generous, clever, protective, and he is fair to look upon.”


3.What is your greatest fear?


Princess Morgane bites her lip. “I fear that one day I might lose the prince. We live in a dangerous world. He promises to take care of himself, but I am still fearful.”


“I have long been concerned over the lack of opportunities for women.  I am doing research to see what can be done about it. I myself have been victimized by men, and I long to live in a world where men and women are treated the same.”


The princess laughs.  “I am overly fond of chocolate. It is so costly that even the king cannot often have it, but he did serve chocolate truffles at the banquet honoring Madame Cantrell. In fact, the entire kingdom honors Madame for her marvelous book The Enchanted.”


Madame deBarra nods her head. “As a representative of the press, I covered the release party that the king gave for Madame Cantrell.  If my readers are interested, they can find my coverage of the party at http://www.elainepcantrell.blogspot.com/2013/05/release-day-enchanted.html.


“Thank you, Princess Morgane for your time. I have greatly enjoyed meeting you.”

About the author
Elaine Cantrell was born and raised in South Carolina.  She holds a master’s degree in personnel services from Clemson University.  She is a member of Alpha Delta Kappa, an international honorary society for women educators and is also a member of Romance Writers of America.  Her first novel, A New Leaf, was the 2003 winner of the Timeless Love Contest.  When she isn’t writing or teaching, she enjoys reading, traveling, and collecting vintage Christmas ornaments.