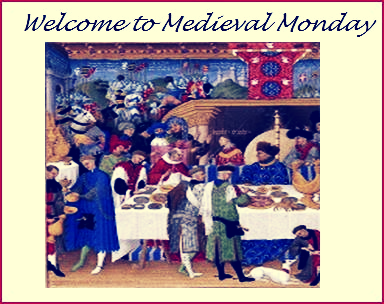 Today, my special guest in the tour is author Barabara Bettis. Let's give her a warm welcome and learn about her latest release :
The Heart of the Phoenix


Blurb:
Some call him a ruthless mercenary; she calls him the knight of her heart. 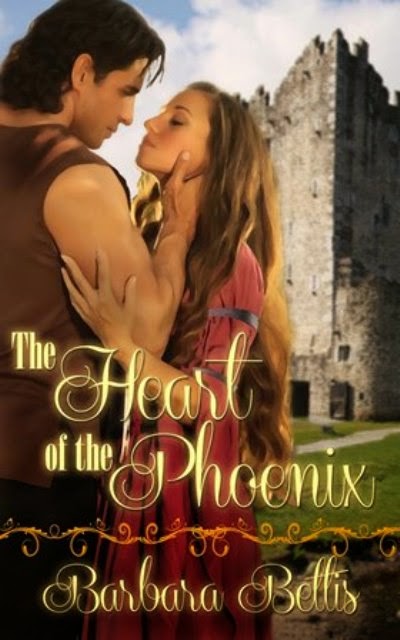 Buy Link: Amazon
EXCERPT:
“I don’t believe you heard me, Sir Stephen.” Evie’s words dripped honey. “I’m going home on orders of my brother. If the travelers Davy were to join haven’t appeared, then he can accompany me.” She shot a glance toward the youth, deep in conversation with the maid.


The back of Stephen’s neck tingled, and he clenched his hands. God’s blood, she made him so angry he longed to grab those soft arms and shake some sense into her.


“You are not remaining at the monastery, and you are not traveling to England.” His words came out in a growl. He stepped forward, and she tilted back her head to meet him eye to eye. “Must I tie you to that horse?”


She leaned in. “Just you try, Sir Stephen-the-Bully.”


He glared and crossed his arms against his chest, daring her to continue.


“Do as you think you must.” She echoed his stance, her crossed arms pushing her plump breasts higher.


Not that he noticed, blast her.


“I vow I will return the moment I’m free,” she added. “You have no authority over my movements, for you are no relative of mine.”


“And I thank God for it. How Henry has put up with you all these years I do not know. A more troublesome, contentious wi...woman I’ve never seen.”


“Did you call me a witch?”
Posted by Unknown at 12:05 AM
Email ThisBlogThis!Share to TwitterShare to FacebookShare to Pinterest
Labels: Barbara Bettis, Medieval Monday Spring, THE HEART OF THE PHOENIX