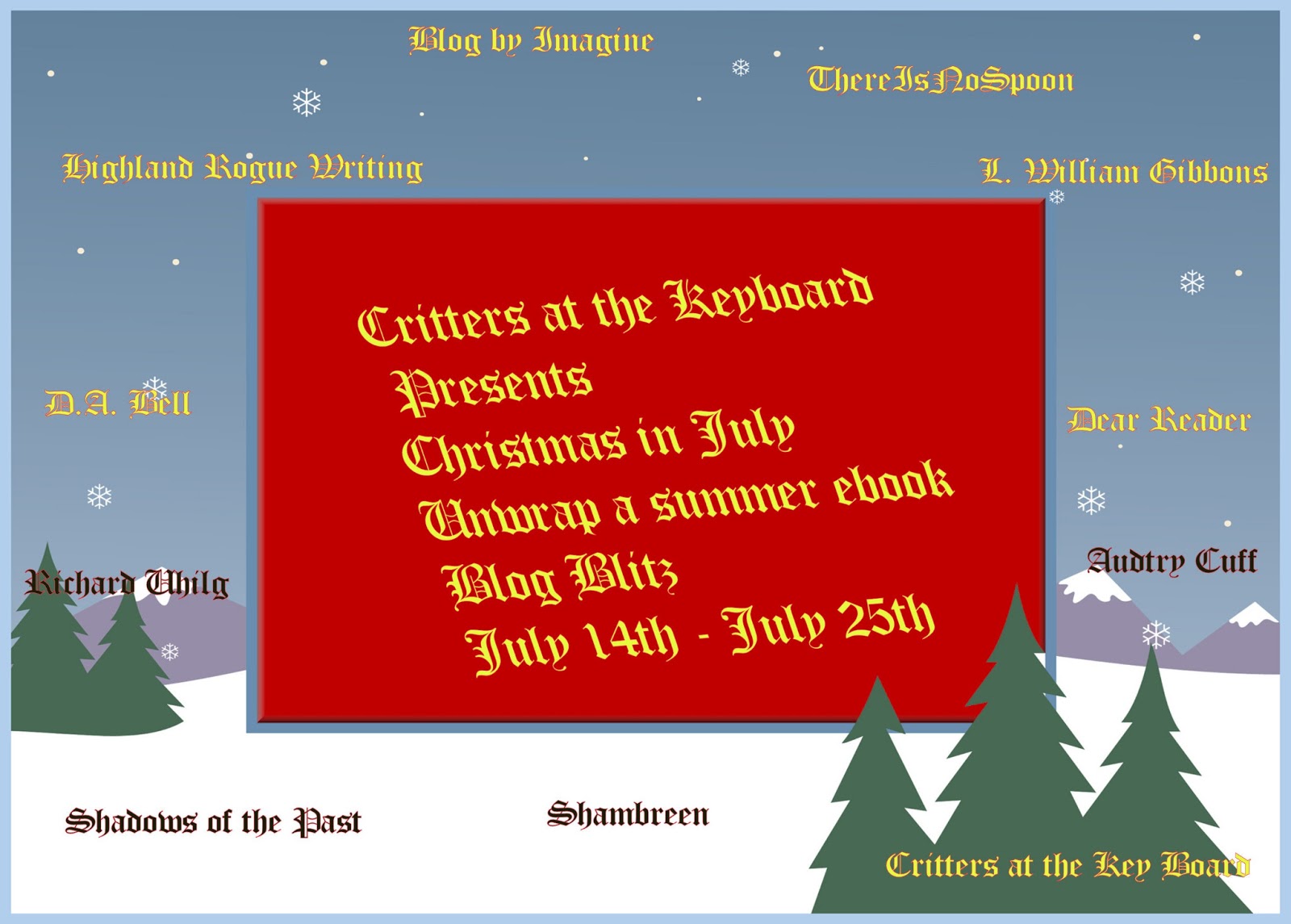 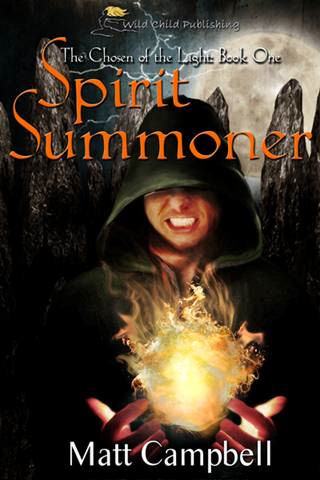 Darr has the ability to hear the disembodied voices of the spirits. Unfortunately, the spirits have nothing useful to say. A young, inexperienced Spirit Summoner, Darr often wonders at the purpose of such a useless ability. When an unnatural fire sweeps through his village, Darr sets out on a mission of self-discovery and curiosity.

As a Spirit Summoner, Darr learns he can enter the spirit realm. There he has access to the elemental magic contained within the Sephirs, legendary artifacts that once promised balance for a world turning towards chaos. Now, the Sephirs’ powers are dwindling since their untimely disappearance, and Darr is at the center of the quest to find and recover them. Suddenly, Darr’s curiosity is a whirlpool threatening to drown him, but his compulsion to see things through locks him into a journey attracted to disaster.
For the Sephirs do more than restrain the primal forces of magic. The Devoid, an evil long caged and hungry, has begun to loosen the bars of its prison. If the Sephirs fail, the Devoid will escape and feed on the Light of the living until nothing remains.

And the Devoid knows Darr’s lack of confidence is the key needed to free itself completely.

THE CHOSEN OF THE LIGHT: SPIRIT SUMMONER is an epic fantasy novel, coming in 2013 from Wild Child Publishing.

Some thoughts from Matt:
Do I Really Need A Reason To Write Fantasy?

For some people fantasy is a waste of time, a distraction from the present and concrete facts about the world around us. For others, fantasy is the blood that flows through our veins, infiltrating every little aspect of our lives. Some remain indifferent to fantasy yet indulge in similar diversions. So why do I write fantasy when I’m only appealing to a small target audience? Stephen King has part of the answer in his book On Writing:

“Writing isn't about making money, getting famous, getting dates, getting laid, or making friends. In the end, it's about enriching the lives of those who will read your work, and enriching your own life, as well.”

Ok, so I write fantasy (or anything for that matter) in order to enrich the lives of my readers and myself. Sounds simple enough, but like I said, King has provided only part of the answer.

Fantasy writing provides an outlet for imagination
It’s no secret that writing is therapeutic. Journaling can be a great source of stress relief for many of life’s troubles. Writing helps to organize our thoughts and get them out into the world, even if it’s onto a piece of notebook paper or typed into a blog post. Fiction writing in general (and reading as well) provides a similar release. For me, writing fantasy is a necessity. I’ve always had an overactive imagination filling my head with a multitude of worlds, characters, and ideas based in another reality. Writing has been the only way to focus my imagination, and the fantasy genre seemed to be the only place I could put those ideas to use.
The real world sometimes has no solutions
There’s no doubt the world we live in seems crazy sometimes. As individuals, human beings are filled with conflicting thoughts, beliefs, and ideas. As a society, groups of individuals also have conflicting thoughts and ideas. What seems like a perfectly logical or necessary course of action to one person might be completely abhorrent to another. Oftentimes, it’s frustrating or even offensive to another to argue your point. I believe most of us simply try to live our lives as quietly as possible, rolling with the punches as best we can and making small differences where possible.
Not everyone has the power or the voice to make those small differences though, but I’ve found that writing fantasy provides a way to do so. If our fantasies are a distorted reflection of our reality, then the problems of reality come along equally distorted. In my experience, writing about fantasy worlds allows me to explore solutions to the very real problems around me, which in turn, allows my readers a chance to explore my point-of-view.
Possibilities and dreams
Along the same thread, fantasy writing allows my readers to explore the possibilities of the real world. Of course, anything is possible, but maybe not probable. That’s where dreams come in. Dreams are like automatic imagination, and imagination is fuel for fantasy writing. When I’m writing about one of my worlds, where healing can be done with a single touch or skills are transferrable through inanimate objects, I’m not only exploring possibilities in our own world. These are my dreams of a world not brought into reality…yet.
Which brings me to my final reason for writing fantasy…
It is real
Specifically, it’s real to me. I write fantasy because the stories I weave are as real to me as the trees around me, the roof over my head, and the family supporting me. I learned early on in my life that the reality of my stories were transferable to others. By writing down my ideas and sharing my words, my readers can find that same reality. Is that insanity? No. But it might be a little crazy, though no crazier than anything else.

In the end, King had it mostly right. We write to enrich the lives of our readers as well as ourselves. For me, writing fantasy is a little more than that. It’s about sharing my imagination, realizing the possibilities or our small world, and dreaming of the extraordinary. I can only hope my readers feel the same. 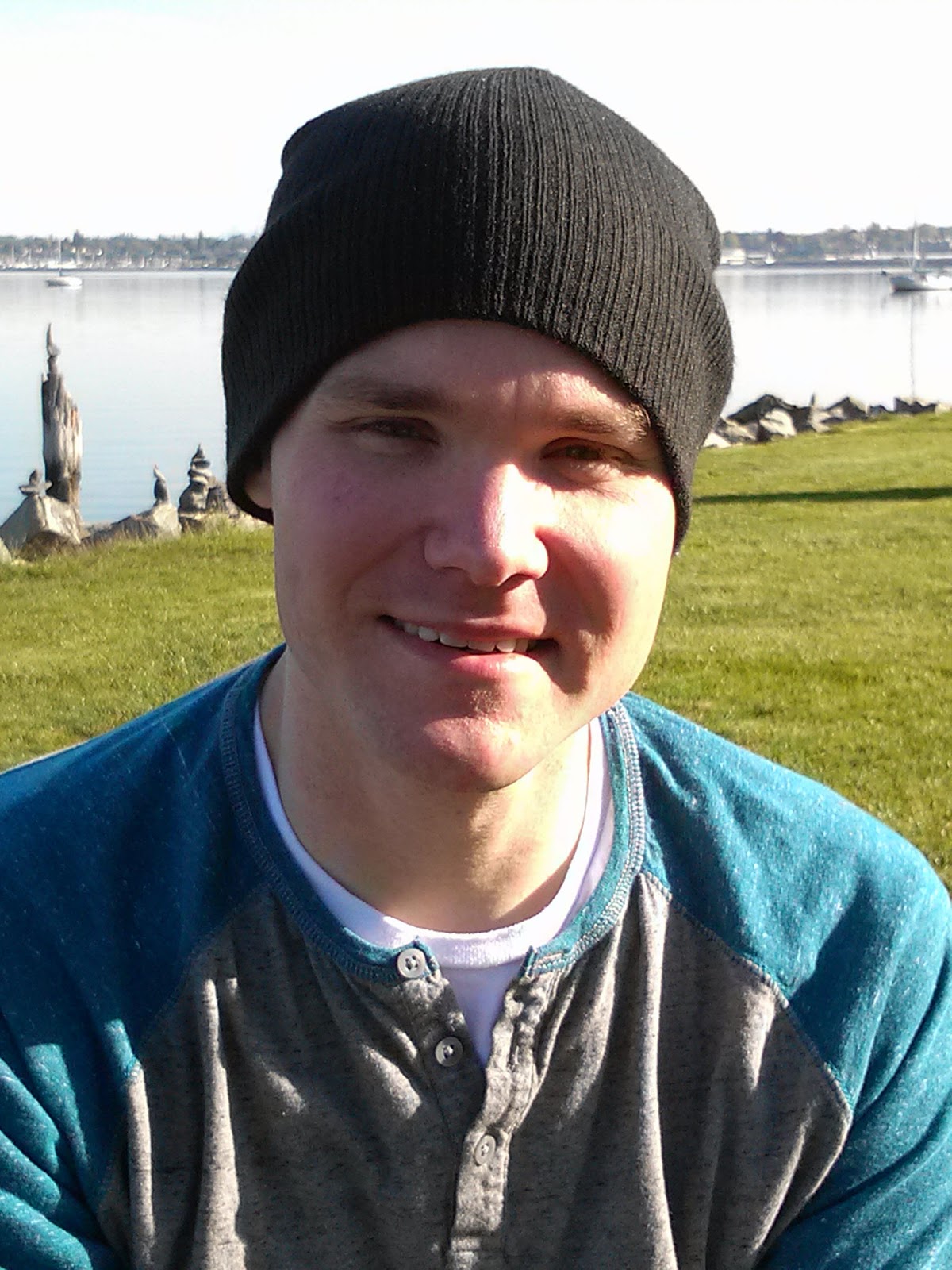 Author Bio:
Over the last twenty years, Matt Campbell has been putting his love for fantasy down on paper. He began writing at the age of 11, but he has been telling stories long before then. With interests in writing, woodworking, parenting, comic books, movies, and video games, Matt always has something new to write about and to inspire him.

Matt’s passion for wonder and love for the fantastic inspired him to write his debut novel, The Chosen of the Light. At a staggering 400,000 words, Matt was forced to split his novel up into three books, the first of which, Spirit Summoner, is due later in 2013.

He lives in Western Washington with his wife, Jen, and son, Jacobi.