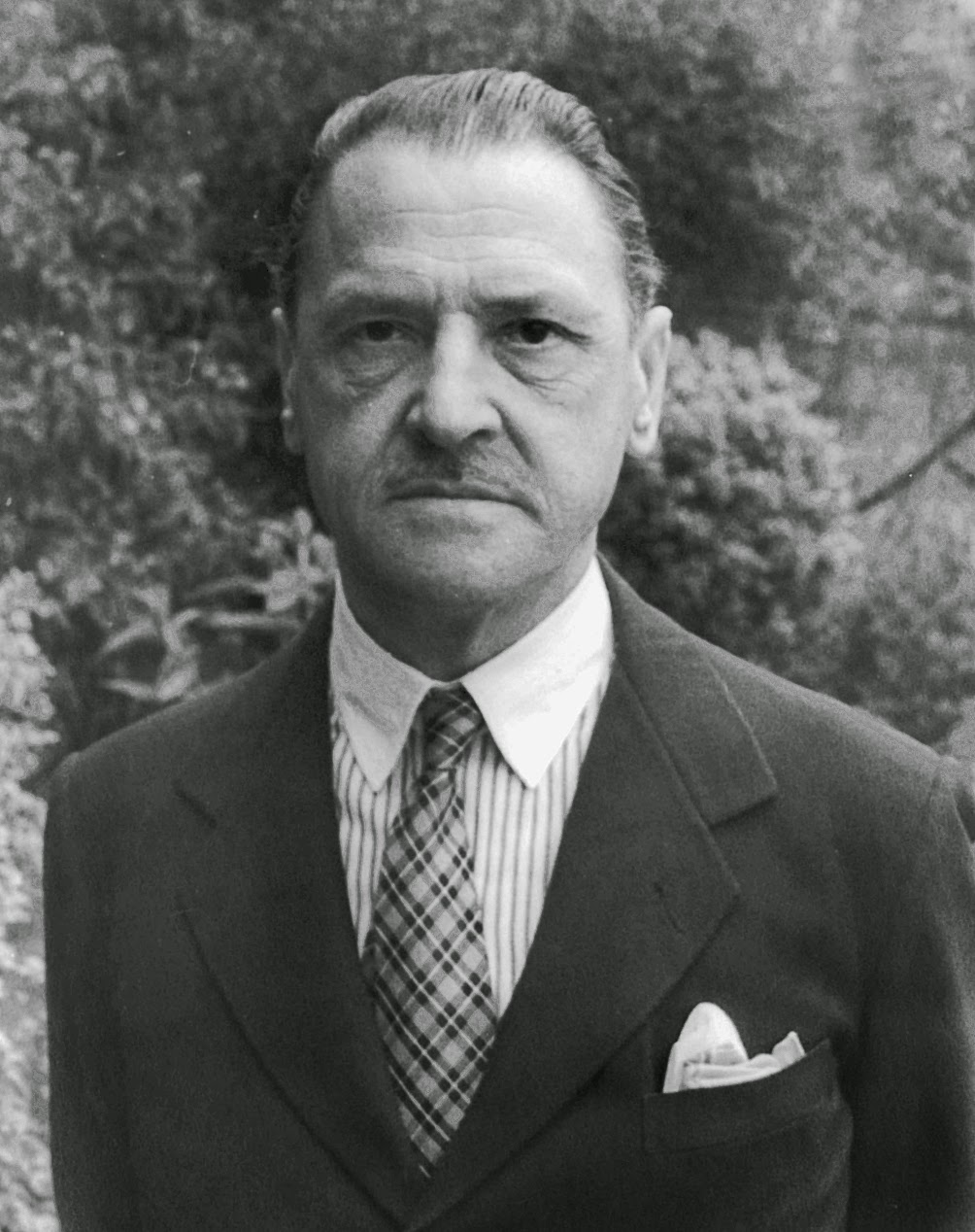 “There are three rules for writing a novel. Unfortunately, no one knows what they are.”

The success of his first novel, Liza of Lambeth (1897), persuaded him to quit medicine for writing.

Though his work was popular, he had a great many enemies because of his apparently malicious portraits of living people (for example, the characters based on Thomas Hardy and Hugh Walpole in Cakes and Ale) and because his view of humanity seemed to be one of contempt or of patronizing tolerance.

He worked hard, but his money did not bring him great happiness; he could be amusing or scarily haughty; he could hate with real venom; he was both extremely generous and vindictively cruel. In Cakes and Ale, he has his narrator (the Maugham character) remark: "It's very hard to be a gentleman and a writer." Maugham tried hard to be a gentleman but finally it wasn't in his nature.

Posted by Unknown at 12:01 AM
Email ThisBlogThis!Share to TwitterShare to FacebookShare to Pinterest
Labels: On Writing (6), W. Somerset Maugham, Wednesday Writing Wisdom