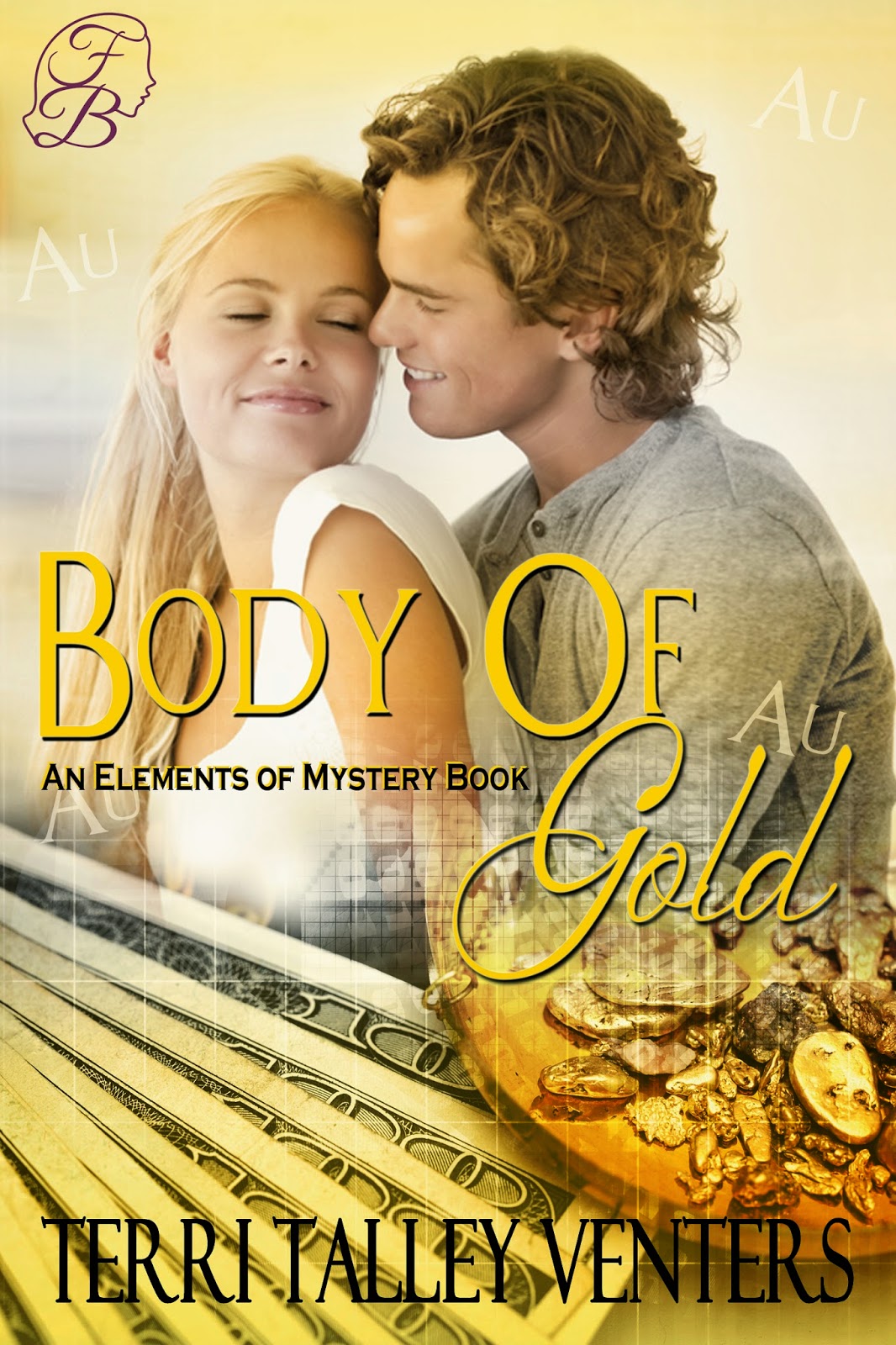 Even in this post-Bernie Madoff era, it’s surprising how easily investors unknowingly hand over their money to con artists, also known as money managers. Chelsea Lynn Cobb earned the title of the youngest hedge-fund manager at Trans World Investments in Chicago. This charming southern beauty proved a financial genius, but her workaholic tendencies hinder her free time to meet men who match her impossibly high standards. When she’s not kicking ass at the office, she’s kicking ass at her Taekwondo class where she falls for her new instructor, Troy Camden. With the exciting distraction of a new and passionate relationship, she spends less time at the office until she discovers financial scams operating at Trans World. Someone is stealing millions from investors, but the evidence points towards her.

Terrireceivedher Bachelor’s degree in Accounting and Master’s degree in Taxation from the University of Florida. She is alicensed CPA anda Second DegreeBlack Belt in Taekwondo.She lives on the water in Florida, withher husband, Garrison, and their two sons.
Terri is the daughter of Leslie S. Talley, author of Make Old Bones and Bred In The Bone which are also available from Wild Child Publishing.
Please visit Terri’s website for purchase links and to read more about all of her books and free short stories. www.ElementsOfMystery.com 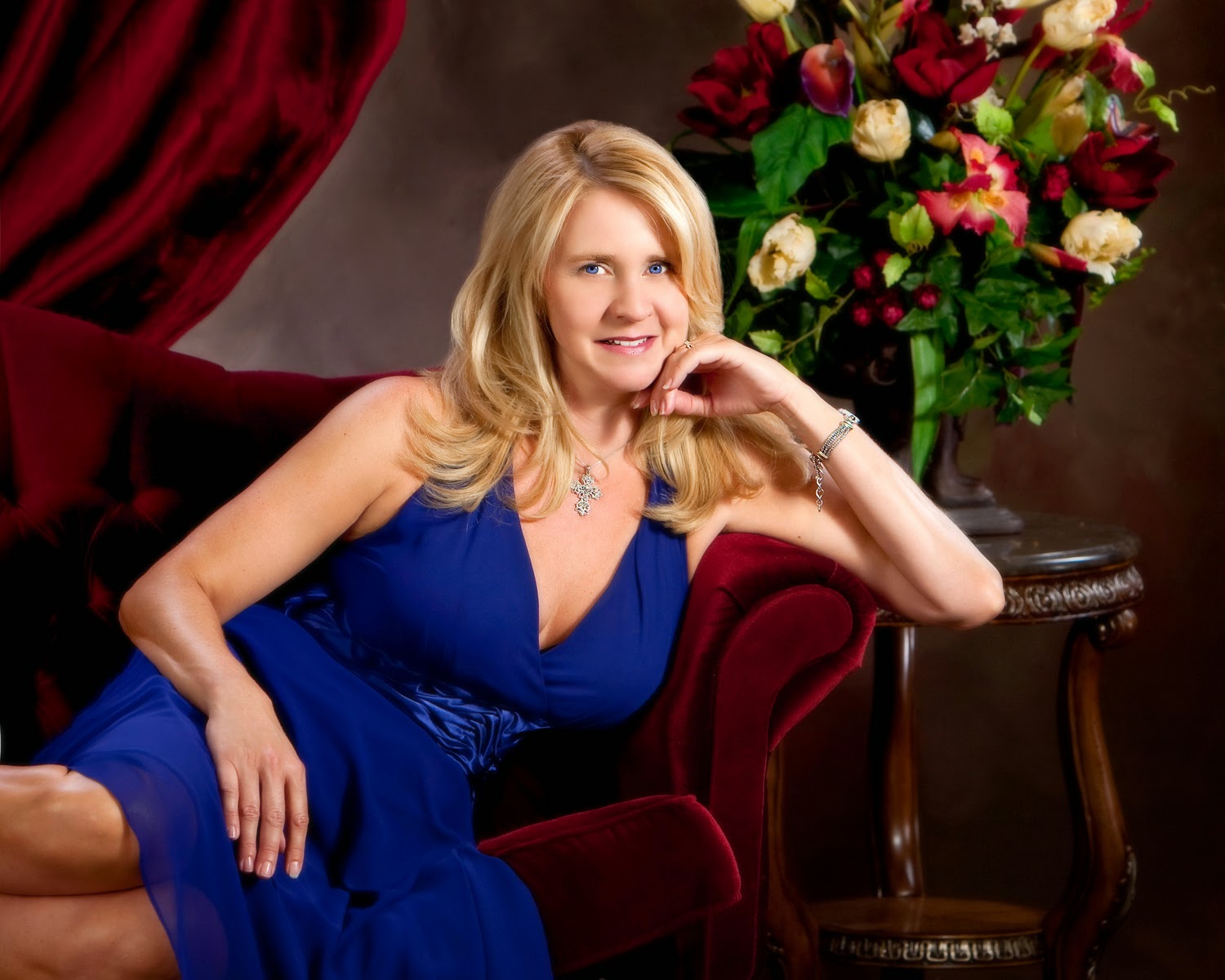 Chelsea looked at Troy with her big blue eyes. He stood so close to her. She heard his breathing. Their mouths were only inches apart.
“Chelsea, now tell me how this feels,” Troy said. Then his mouth came crushing down on hers. Troy took complete control of her. His breath was hot. His lips moved so wonderfully against hers. His tongue glided smoothly inside her mouth. He separated his lips from hers, just long enough for her to catch her breath. Troy looked at her hungrily, like a predator ready to devour her.
He moved in slowly this time, like he wanted to take his time and savor each second. Chelsea threw her arms around his neck and leaned into him. Their lips nearly touched. The longing to kiss one another again felt incredible. They stared at one another and breathed heavily. Troy pressed against her, and the warmth of his hot body consumed her.
Her hands cradled his head as she took control this time. She pulled his mouth back to hers and slid her tongue into his mouth. Troy responded to her advance with much enthusiasm. His hands moved around her back as he hugged Chelsea closer to him. Their breathing intensified, and she moaned softly. Troy’s tongue moved faster inside her mouth and the pressure of his lips increased. Their rhythm synchronized perfectly with one another. He kissed marvelously.
Chelsea felt Troy’s hardness grow against her belly. She moved her hands from his head to his shoulders. His skin felt so hot. She ran her hands over his strong muscles. Troy followed her lead and his hands began to wander over her body. He grabbed her ass and pulled her up towards his body. She felt his manhood pressing hard against her mons. Troy groaned at the sensation and his breathing grew frantic.
She ran her hands over Troy’s chest. The tips of her fingers barely touched his skin. She moved them under his tank top and gently grazed his nipples. Troy’s hands then duplicated the move on Chelsea. He slid his hands under her tank top and he cupped her eager breasts. The kiss grew even more intense, if that were at all possible. Chelsea and Troy moaned as their breathing grew heavier.
“Oh, Troy!” She moaned from the pleasure running through her body.
Troy almost lost control, they both did. They knew they were seconds away from total abandon. Chelsea had never wanted anyone before in her life as much as she wanted Troy Camden at this very moment.
Troy’s mouth broke away from hers. His lips moved over her ear and whispered. “If we don’t stop now. I am going to completely lose myself in you.”
“I know, you’re right,” she said. But she didn’t care. She couldn’t tear herself away from Troy. She couldn’t stop. Her mouth crushed down on his again.
Troy kissed Chelsea back with heated fever. Then he pried her off of his lips. He grabbed both of her hands and gently kissed her fingertips. Then he pulled her hands towards his chest, and his heart. He looked at her tenderly. His eyes looked glassy, like he was on the verge of tears.
“Oh, Chelsea, I want you more than anything right now. And even though we just met, you are so special to me. I want to do everything right with you. I don’t want to mess this up. I just know we’re going to be great together. So I really think we should at least share a meal together before we share a bed,” Troy said.
“Oh, Troy.” Chelsea held back her tears of happiness. Troy acted so sweet and so right. This felt like the beginning of something special.
“I have an idea. If you don’t have any plans for tonight, how about I cook you dinner?” Troy asked.
“Sounds wonderful. You can cook?” Chelsea asked. She wanted to cry at her good fortune. Not only had Troy behaved like a gentleman, he wanted to cook dinner for her.
Troy looked at his watch. “Okay, it’s five-o’clock, now. How about I come back here in two hours with all the groceries and I’ll cook? Do you like steaks?” He asked.
“I love them,” she said.
“Great, I’ll be back soon.” Troy kissed her sweetly on the lips, and walked out the door.