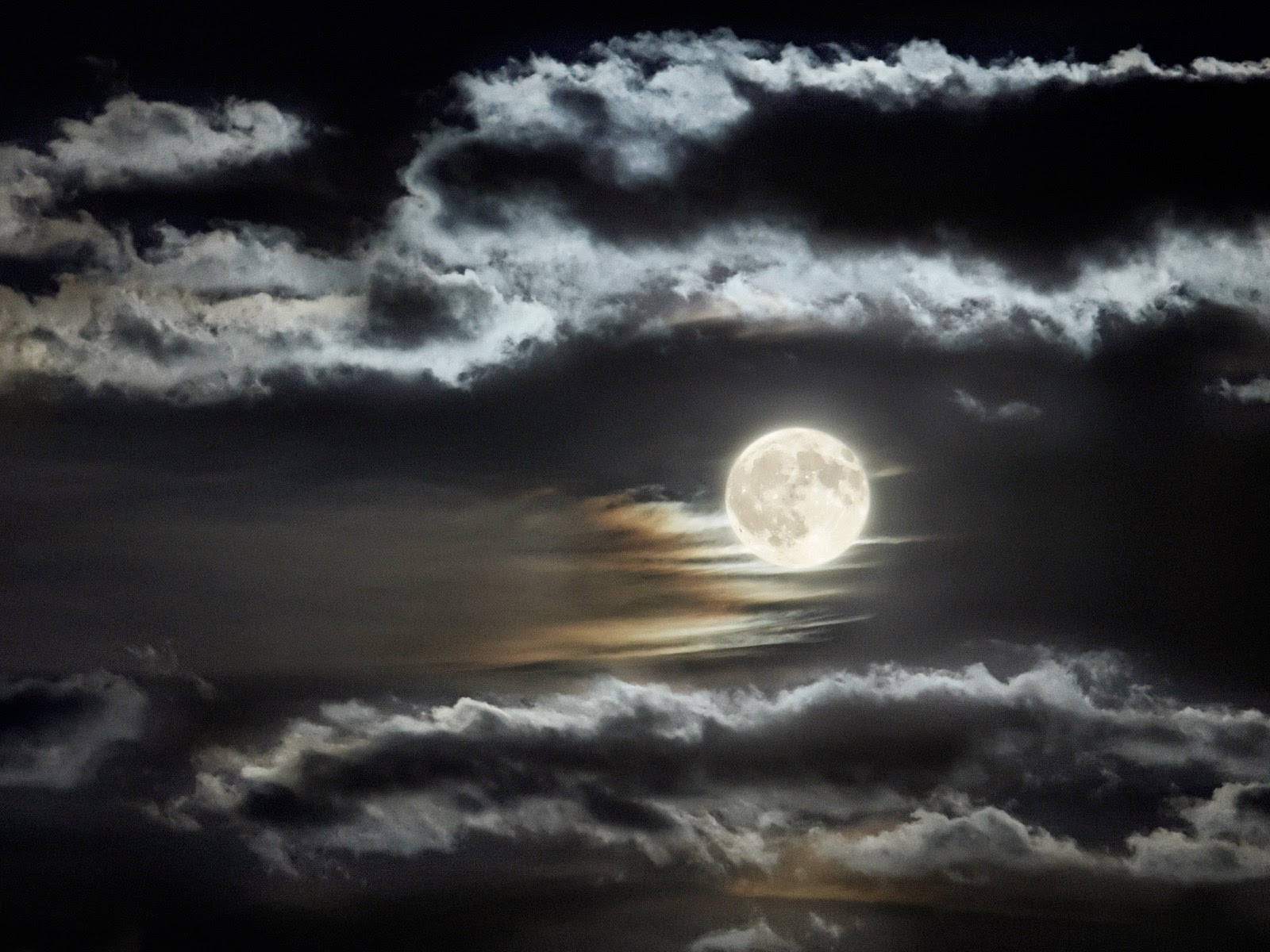 You know that I am interested in all things paranormal, don’t you? Both reading and writing them. Like my paranormal novel Shadows of the Past.


Well, I want to bring you small articles about areas in Romania that have a connection with paranormal phenomena and mysteries that go back to ancient times and people. So, even if it won't be about books I hope to capture your attention today with:

Sarmizegetusa Regia, or Sarmisegetusa, the real Dacian capital, is in the Orastie Mountains. It was  not only the capital, but also the most important military, religious and political centre of the Dacians. On top of a 1,200 metre high mountain, the fortress was the core of king Decebalus’s strategic defensive system. It  comprises six citadels - Sarmizegetusa Regia, Costeşti-Cetăţuie, Costeşti-Blidaru, Piatra Roşie, Bănița and Căpâlna, „created in the 1st centuries BC and AD as protection against Roman conquest.” They  were designated as a UNESCO World Heritage Site in 1999.
Illegal bounty hunters

Sarmizegetusa Regia was the capital of Dacia prior to the wars with the Roman Empire. Few of us visited the spiritual capital of the Dacians as the road to reach the place is very difficult. More often  only treasure hunters reach it. Gold coins, bracelets, swords, cult objects made of precious metals have been unearthed and  illegally taken over borders.
Treasure curse
This place is a source of legends and mystery. People speak about gold hidden by the ancestors in the mountains. The discovery of each treasure stirred people’s  imagination. A legend  speaks about a peasant who had a vision. A tall, white man told him to climb the maple tree near the pond. And from there he spotted a shining  rock. Going there the peasant discovered a hidden place full of gold. A gold table, a gold man and woman sitting at that table. He didn’t touch anything as he was afraid,  but he confessed about his vision to his priest. The man died, suddenly, the same day, and the treasure disappeared. It only stirred people’s desire to find it. Even the priest took part in the search, but the treasure vanished.  This happened around 1748. Some years later, another peasant found a high mound of gold coins. In fact his pigs, rummaging the leaves in the forest, brought  the coins to surface.

Portal to a better universe?
Destroyed, robbed, forgotten, Sarmisegetuza still keeps the secret of  invaluable treasures. People say that here is the gate to an ideal world, of harmony and peace.  A portal linking this land to other universes. Only  people that reach the place with an open heart feel to be in communion with the divine power.
Have you ever visited the place? I have. But it was many years ago. Let me know what you think of it.
Posted by Unknown at 9:46 PM
Email ThisBlogThis!Share to TwitterShare to FacebookShare to Pinterest
Labels: capital, coins, Dacia, Decebalus, gold, hunter, mountains, mystery, Orastie, paranormal, portal, priest, Romania, Romans, Sarmizegetusa. Fortress, search, secret, treasure, vision