I am happy to host today a good friend and fellow author. She comes from Canada to share with us a bit from the Canadian paranormal folklore, and also tell us about her novel
Alberta Wild Rose
Let's give a big hand to Canadian author
Mary M Forbes


A Canadian Legend
Flat prairies give way to rolling foothills with mysterious mountains looming up.  White capped and covered in hazy blue, the mountains hide secrets that are tangible in the air.  Canada is considered to be a new, vibrant country, but there are many unexplained complexities in those shadowy mountains especially. Searching for gold has always created men and women who lose sight of right and wrong. The obsession of gold brings out the best and worst in many.

The Canadian Blue Rockies have gold, hidden and often difficult to find.  Much of the gold hasn’t been discovered even today. Somewhere in the Canadian Rockies, in or around Crowsnest Pass in Southern Alberta there is rumored to be more gold than was found in the Klondike of the Yukon.
Two men, Blackjack and Jack Lemon, found gold and decided to go register their claim before someone else found it.  Jack was struck with gold-fever and didn’t want to share.  In a fit of greed, Jack killed his partner, splitting him open with his ax.
Two Indian braves, from the Blackfoot tribe of Southern Alberta, witnessed the gruesome killing. They rushed back to tell their chief.  The Chief placed a curse on the gold. ‘Whoever touches the gold will suffer dire consequences’.

Jack Lemon became crazy, wandering around the foothills, searching for the mine. Others searched and fought to gain possession of Jack’s map. They too were found dead, burned to death or driven mad. To this day, no one has found that gold in the Lost Lemon Mine and lived to tell the story. 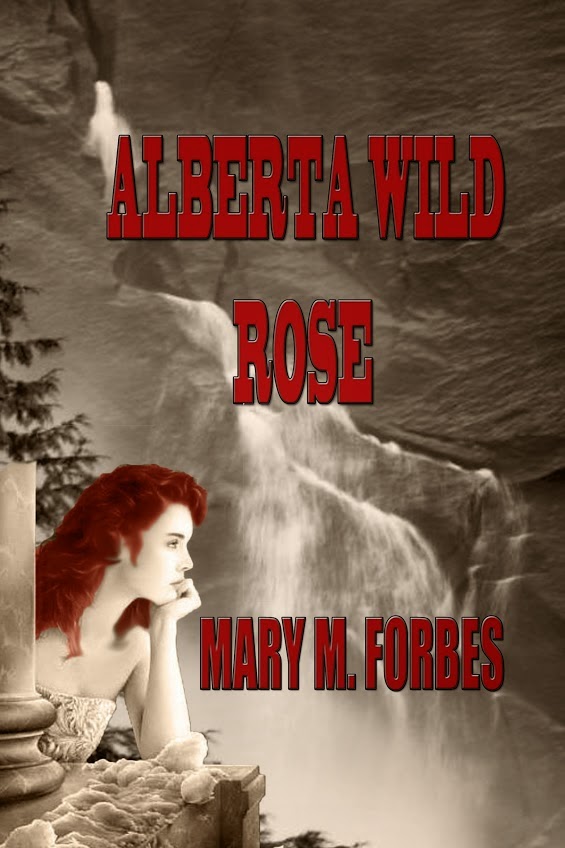 Alberta Wild Rose: first a romance, starts with a group trying to find this legendary mine.  Alberta Rose O’Neil escapes her mother’s control to visit her father in the west. Not superstitious, she doesn’t believe in the curse. She joins a group to find the legendary mine and sees the evilness reigning at the site.


From a sheltered upbringing to confronting the dangers of life, she must learn how to survive in chaos as well as the realities that exist. She discovers Dale, their guide, is not her Knight in Shining Armor as she believed. But can she find the strength to resist his potent charm?
Find the book here Amazon 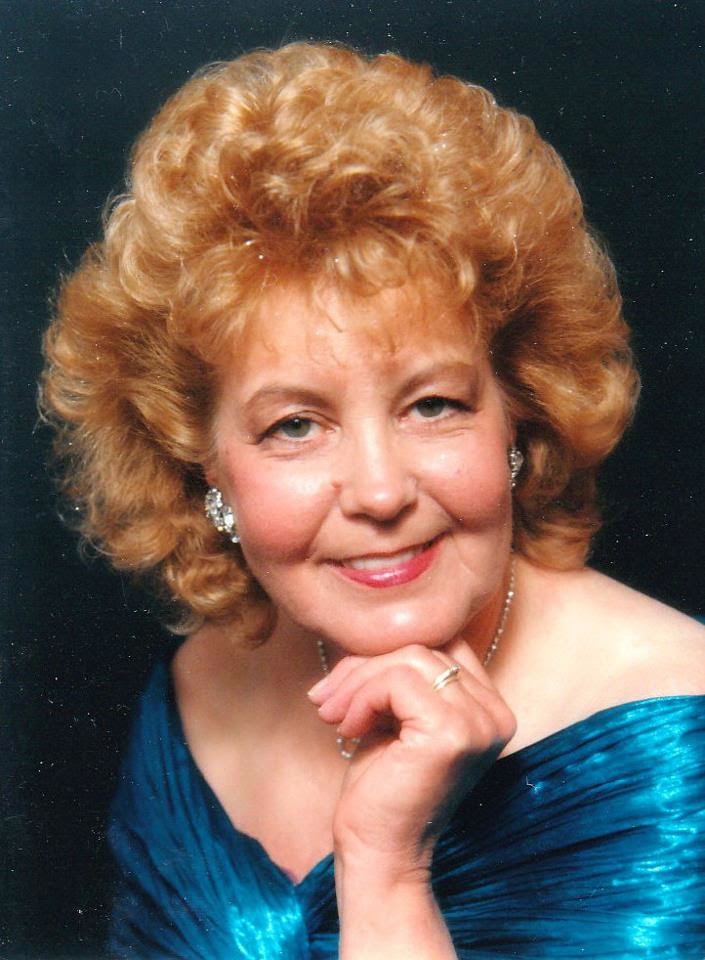 Mary M. Forbes: - raised in the middle of nowhere, Saskatchewan, has travelled extensively all over North America.  She has chosen Calgary, the New West, in Alberta as her home.  She has written two contemporary and three Historical romances.  Working on two more contemporary romances that she plans to have out by June of 2015, she is also working on an inspirational suspense - Seraphim.
You may find Mary Forbes here: