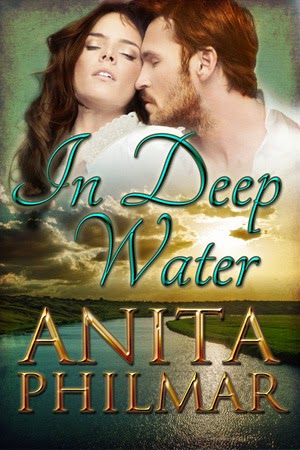 Posted by Unknown at 9:30 AM
Email ThisBlogThis!Share to TwitterShare to FacebookShare to Pinterest
Labels: Anita Philmar, fighting for life, In Deep Water, romance