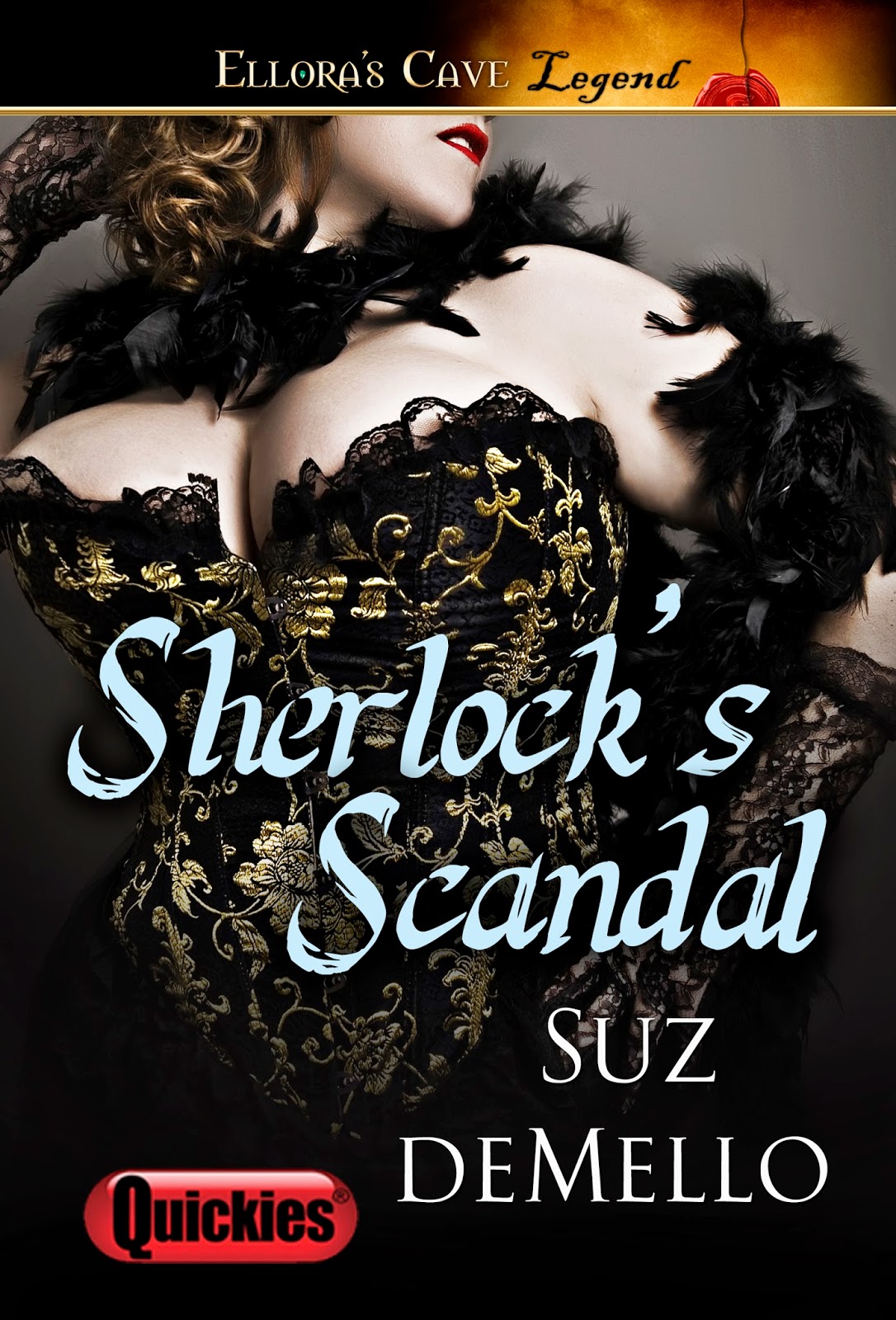 Who doesn’t love Sherlock Holmes? Since the publication of the first Holmes story, A Study in Scarlet (1887) the tall, hawk-nosed detective with the caped greatcoat, brilliant mind, and a taste for opera has never lost popularity. Almost as soon as film was invented, Holmes hit the screen (Sherlock Holmes Baffled, 1900) and he’s never left.


According to Wikipedia, the Guiness World Records has consistently listed Sherlock Holmes as the „most portrayed movie character” wikipedia.org/with more than 70 actors playing the part in over 200 films. 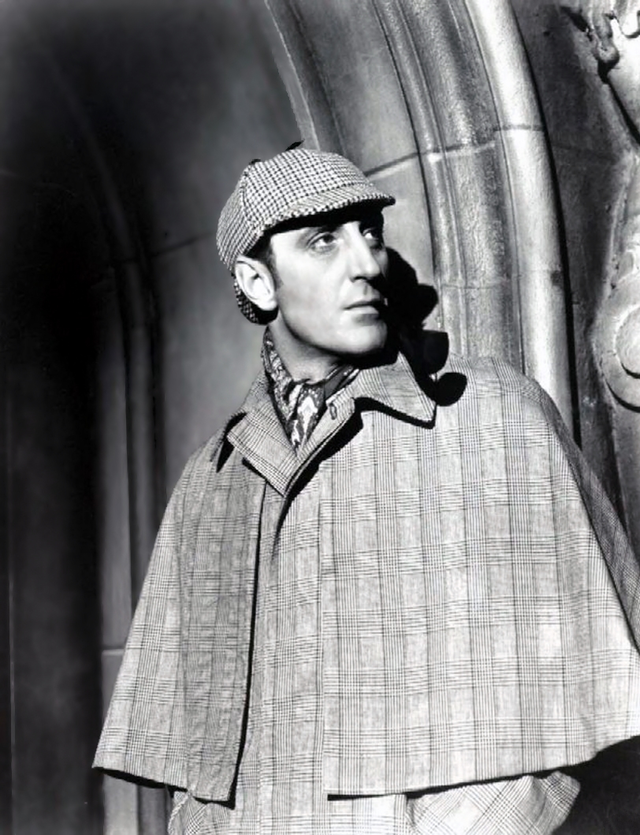 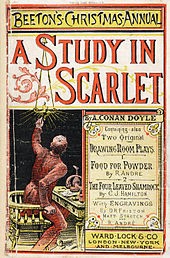 When I was young the most famous Holmes was Basil Rathbone, a portrayal I never particularly cared for. He seemed overly arrogant and pompous.  To me, the best Holmes was Jeremy Brett in the beautifully produced and acted Granada Television series (1984-94).

Robert Downey Jr. plays Holmes as scruffy and antisocial, while Benedict Cumberbatch’s modern day Sherlock is edgy, tech-savvy, and self-aware, describing himself as “a high functioning sociopath” (with a touch as Asperger’s I believe).

So Sherlock as a character has shown himself to be mutable; he can change with the times.
Who’s your favorite Sherlock? Why?

In my version, Sherlock has an active sex life, but a bored Sherlock is a dangerous Sherlock. His twin vices of cocaine and sex could prove his undoing, until he meets his match in elusive, enigmatic Irene Adler. Hiding her heart, Irene deserts Sherlock in the midst of their affair. He schemes to win her back, but the lady won’t come easily to hand. Instead, she forces him to compete for honor, glory and  love.

Here’s an excerpt from Sherlock’s Scandal:

We banged against each other hard, wildly, with no rhythm, but frantically, mindless animals seeking completion. My breath came in grunts and pants, and Sherlock’s chest heaved against me as I jerked and bucked. We slid against each other, slippery with sweat before he grabbed my wrists and pinned them high against the headboard. He began to ride me in earnest, with a steadiness that drew me into his rhythm. When we were moving in tandem he released my wrists and dropped his head to kiss my mouth, thrusting his tongue inside when his rod reached deep.

He reached for my legs, drawing them high and setting my ankles on his shoulders before slapping my ass-cheek in cadence with his thrusts. I tore my lips away from his and gasped, “Sherlock!”

“But what?” He pulled out of me and flipped me over onto my belly, spanking me again on my available bum.

“But…” I knew that the English had a predilection for spanking their women. In fact, caning was known as the English vice, but I had never before encountered it, and I was not sure I wanted to.

Like what you read? Get it here:
Ellorascave (publisher’s site) 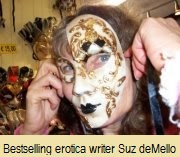 Her books have been favorably reviewed in Publishers Weekly, Kirkus and Booklist, won a contest or two, attained the finals of the RITA and hit several bestseller lists.

A former trial attorney, her passion is world travel. She’s left the US over a dozen times, including lengthy stints working overseas. She’s now writing a vampire tale and planning her next trip.