I have the pleasure to introduce you a talented American author who shares with us her intriguing novel. 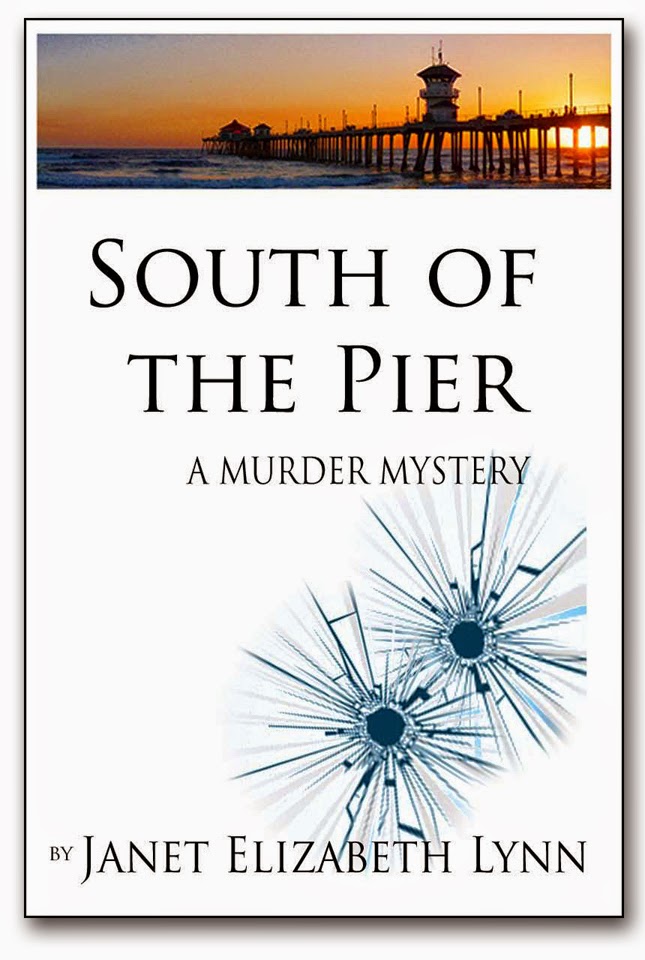 Palmer Railton, a well known lobbyist, is brutally murdered on his doorstep resulting in a media frenzy. Meantime, his excited fiancée, Camille Brewster calls Connie Cane, her twin sister, to tell her of Palmer’s wedding proposal, the huge ruby engagement ring, and a dozen red roses. Connie, former CSI, must keep her devastated, cute-ass sister from getting killed after involving herself in the murder investigation.


Kidnapped, Camille tries to seduce her way to freedom but ends up stranded in a Guatemalan jail with an Interpol agent who holds the key to her freedom. Wounded during a gun battle, Connie tries to free her sister. The murderer is caught and arrested leaving Camille free to plan Palmer’s funeral with hi’s estranged grandmother. The final clue is in Connie’s hands when she realizes they have the wrong person in jail.


Excerpt
The moon was rising in the east. Detective Marcello Prado got out of his unmarked Mercury Marauder. The sweet ocean air filled his head. A crowd of onlookers had already gathered around the stark crime scene tape that encircled the Spanish style apartment building. He ducked under the tape and walked up the steps through the tropical plants and trees that crowded the courtyard. The Police floodlights and a trickling fountain made the front door of apartment THREE look like a Hollywood premiere.


The body of a man dressed in a yellow polo shirt and dark brown slacks laid face up on the parquet floor. Vacant black eyes stared at him through the glass top coffee table. Marcello scanned the room. He noticed a potted fichus tree on the floor across the man's legs. Blood had pooled under the table and flowed along the floor.


“Someone was in a hurry to get out of here.” Marcello spun around as a petite brunette popped up from behind a chair. “Hello, Detective.”


“Don’t just pop up like that, you startled me. Who are you?”


“Sorry. I'm CS Investigator Kyra Dennis. I found a footprint in the blood by the fireplace.”


“From the looks of things,” Jim continued, “the shooting must've happened about two to three hours ago. Two shots to the chest, front entry. One probably in the center of his heart. No blood trail, so it happened here.”


“Looks like Mr. Railton was a silent movie buff.”


Jim stood, “Are you kidding?”


“So you’re an old movie buff too?” Kyra added.


“They just don’t make them like they use to”. Jim crossed the room to examine a double poster display. "If these two posters are original, they are worth a small fortune at best. Metropolis, 1927, the movie all science fictions are based on. Look, 2001: A Space Odyssey, and Blade Runner too.”


Marcello was listening carefully, “Can’t be a motive for robbery, they’re still here.”


“I'll check on it.” Kyra held out the dead man's wallet. Detective Prado pulled an evidence bag out of his pocket.


She nodded toward the body, “The victim is a Palmer Railton - looks like he was ready to leave on a trip. Luggage and airline tickets to D.C. are on the sofa.”


Marcello figured her for a newbie with the crime lab. She was too precise and enthusiastic for a seasoned investigator.


“Someone didn't want him to leave.” Marcello looked at the body. “Can you do something with his eyes, Jim? I'm getting creeped out.”


“Looks like a nine millimeter,” Jim held up an empty shell casing. “I would have thought you’d be used to stuff like this, Prado.”


“Sorry to disappoint you, but I never get used to people hurting each other.”


Kyra went back to take photos of items scattered across the floor. There was a crumpled twenty dollar bill, an empty velvet ring box and one gaudy cloisonné earring.


"A woman was definitely here.” She shook her head as she examined the earring and placed it into its own evidence envelope. "Whoever it was, they have awful taste. I hope I can get some DNA. Clip-ons aren't as easy to get DNA as pierced earrings. But maybe I can lift a print.”


“Why do you women hang stuff from their ears in the first place?” Marcello asked. “I mean, whose idea was that?”


Kyra looked up from the viewfinder in her camera, “Probably some man. The same guy who came up with stilettos." She smiled, "Actually earrings are intended to frame a woman's face - y'know, to take a guy's attention away from our chest.”


“Detective,” their exchange was disturbed by a uniformed officer, accompanied by a beautiful brunette with sad eyes.


“This lady has something to say you may want to hear.”
Author Bio 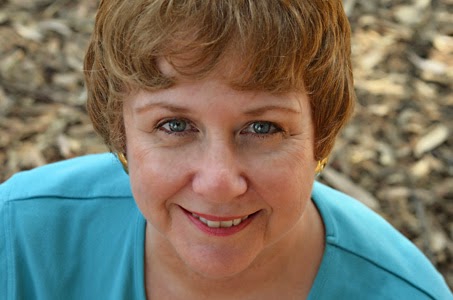 I was born in Queens, and raised in Long Island, New York until I was 12 years old. Then my family left the freezing winters and hurricanes to the warmth and casual life style of Los Angeles.


It has always been my dream to write novels. Finally, in 2001 I decided that if I don’t try I’ll never know. After many classes and seminars, much blood and sweat my first novel was published. South of the Pier in 2011. That was it, I can’t seem to stop writing and researching.

Posted by Unknown at 11:34 PM
Email ThisBlogThis!Share to TwitterShare to FacebookShare to Pinterest
Labels: Janet Elizabeth Lynn. a murder mystery, South of the Pier