A dear friend to me, Australian author Susan Day, accepted to share with us  a  few things about her books, the characters that populate them and her love for animals.Let's give her a warm welcome!


Susan, your books have strong characters in them. Why did you choose to write about dogs? 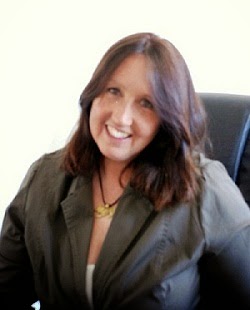 Thanks Carmen, all the characters in my books, both dogs and cats, are based on real ones. When I decided to write my first book, The Great Escape, I sat down and made a list of the all the dogs I knew. Some of them were mine, others belonged to family members. I then wrote down three characteristics each dog had that I thought would be useful. So, Alfie the Doberman cross is very strong, is always hungry and he’s not very clever (not as far as dogs go, anyway). He has other characteristics but I chose those to build his character. And it worked really well. He’s one of the funniest characters in my books. In Major Dakota’s Ghost, he sees five ghostly shapes coming towards him and mistakes them for pizza delivery boys. When you have characters like Alfie you can have so much fun with them.

Indy’s another character. If the real Indy doesn’t like you she bites you; it’s that simple. Naturally, I made her into our no nonsense combo who enjoys fighting anything and anybody. On many occasions her bravery saves the day but there is also an understanding between the characters of how lucky they are she’s on their side because life would be extremely difficult if she wasn’t!

I run workshops for children and we do this same exercise with their pets. They just love it!

Where did you get the idea in the first place? 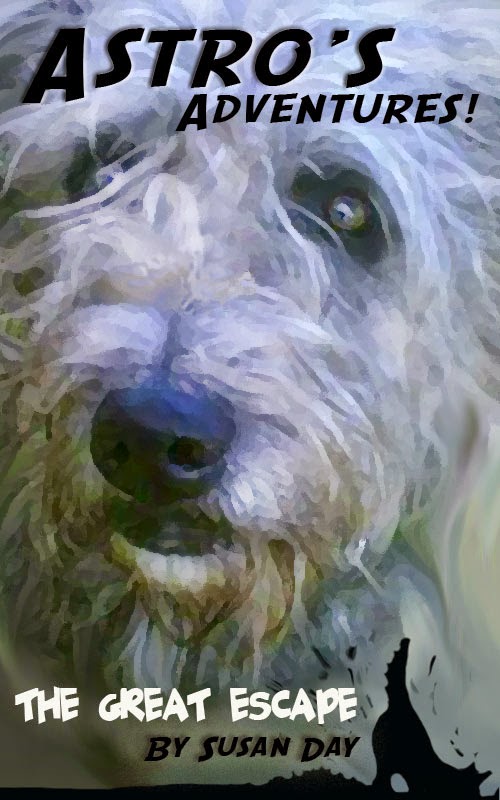 My friend and I wanted to do something for animal welfare. I have worked in the pet and dog training industry for years and she is very compassionate. While there are many shelters and pounds that try hard to rehome unwanted dogs we felt that there needed to be a greater awareness of the plight of many dogs that are left un-walked in their backyard.

From there I created The Organisation which all my characters belong to which operates under our noses without detection. Its purpose is to save dogs from neglect. I thought it would be fun if the dogs took control of this situation themselves. It also gave me a great deal of material to work with.

What’s your key to writing captivating adventures?
I believe you have to think outside the box. When I was planning my second book, The Golden Treasure, I knew my characters were going to have to find a treasure. I considered that most treasures are found on desert islands, under rainbows, on pirate ships etc. So, I thought long and hard thought of one place that you’d probably never expect to find a treasure and it also had to be the one place where you were not likely to find any dogs. The reason for this was I really enjoy challenging myself as a writer. Sure, I could get the characters to ride in a boat to a desert island or use a map to discover treasure in the forest but that would be too easy! No, I decided that the one place that met these two criteria was a cat show. Can you image the fun I had getting the dogs into and out the show without being detected by any human beings?

There’s also another important reason why the treasure had to be golden but if I told you that it would spoil the story.

What’s next in the Astro’s Adventures series?

I’ve just started the eighth story, Dogs in Space. I’ve only got the first few chapters down now but it’s coming along nicely.  I don’t want to give too much of the plot away but the dogs are required to replace our moon by bringing back another largish rock that’s roughly the same size. I want to have an educative aspect to this book, like previous ones, by discussing the various planets. I know Pluto is no longer considered a planet but given that it’s a popular dog character I’m not going to resist weaving it somehow into the story.

This book also has another tale threaded through it by the evil genius who stars in my books, Speed Bump Charlie, the wicked ally cat. There is a new character being brought it that ends up being his sidekick or apprentice. While the dogs are away, the pair of them wreak havoc here on Earth – as they always do!

I’m also doing the layout for Neptune’s Trident, the seventh book, too and will hopefully have that available for sale within the next couple of months. However, it is available as an eBook just like all of Astro’s books.

Author Info:
Susan Day is a mother and grandmother of three avid readers. She is the author and illustrator of the Astro's Adventures series of children's books. She lives in Melbourne, Australia with the family dogs, two bossy cats, two rescue guinea pigs and a very patient husband.


Susan is passionate about getting children to be great readers and writers and often posts free activities regarding reading and writing on her blog.