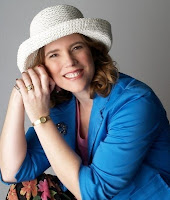 She is very excited about the last book in her Executive Wives’ Club series. To get readers interested in the series, she offers the first book “Marketing Exec’s Widow” #free from Oct. 3 – 7. CEO’s Widow comes out Oct. 8, but can be picked up now on pre-order. 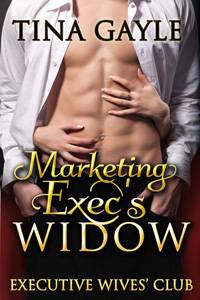 Jennifer Larson, having lost her husband, friends and the perfect life she’d had plan, now faces the biggest challenge of her life, moving into an unplanned future. While the rest of the Executive Wife Club is still wallowing in the past, Jen is tempted into the future by a sexy chiropractor, Hagan Chaney.

But does he really love her or is he only after her money?

Tagline: Facing the possibility of having breast cancer, Marianne must decide if she wants to give love another chance and build a future with whatever time she may have left.


After surviving the grief from her husband’s death, Marianne Clark has built a new life with the help of the other Executive Wives. She plans to enjoy grandchildren and friends until her doctor tells her he found a lump in her breast. Her world turned upside down. She re-evaluates her priorities and decides she grab hold of life with both hands.


Can this couple face the trails ahead and build a future together?


“Marianne, what are you doing here?” Sylvia Wilshire stood in the middle of the hallway. Tall and slender, she offered a radiant smile and brushed a wayward hand through her dark auburn hair. As beautiful as ever, Marianne couldn’t help but marvel at how her friend had changed in the last two years. She’d lost over a hundred pounds and had married Vince Wilshire. He also happened to be like both of their deceased husbands, an executive for Knox.


Sylvia strolled forward with the grace of a model, her green-eyed gaze full of curiosity. “I just drop by to talk to Vince for a minute.”


The man in question walked through the doorway of another office. He winked at Marianne and slid an arm around Sylvia’s shoulder. “It looks like these two beauties are keeping us from our conference call.”


“Damn,” Knox groaned and checked his watch. “We better get in there before Foster has a cow because we’re late.”


Marianne stepped aside to give him room to walk around her.


He paused next to her and glared. “I’ll call you later, and we’ll work out a time for us to get together.”


Tempted to disagree with his plan, she proposed instead, “As long as it doesn’t interfere with my other social plans.”


He groaned and dropped a kiss on her cheek. “Someday I’m going to be the first and last thing you see every day. Then your activity calendar won’t matter.”


She lifted her hand ready to point out he shouldn’t say things like that to her in front of their friends. “Knox—”


Vince tugged on Knox’s arm and interrupted, “Come on, buddy before you get yourself in more trouble than you can get out of.” 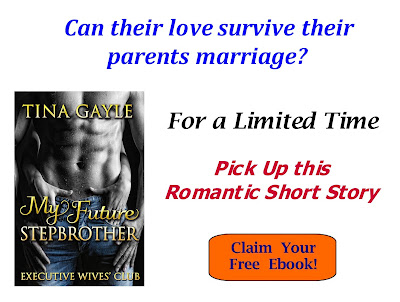 Author Bio:
Tina Gayle grew up a dreamer and loved to escape into the world of books.

After years of working in the business world doing a variety of jobs, she decided to try her hand at writing and hope to incorporate the joy of being a mother into her books.

Currently working on a series about four executive wives, she is excited about combining elements of women fiction with the passion of romance. The first three books have been released and the last one is coming out in 2015.

Married twenty-five years, she and her husband love to travel and play golf.  She can’t wait for Mike to retire so they can do more of both.


Read the first chapter of any of her books by visiting her website.