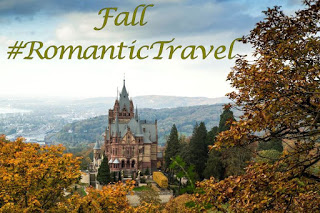 One of my favorite romantic trips is to Vegas. We had plenty of time to shop, people watch and visit the sites. Also what topped the trip off was taking a helicopter ride over the Grand Canyon.

Having never been up in a helicopter before this along was a treat. The trip to the canyon and back was awesome too. 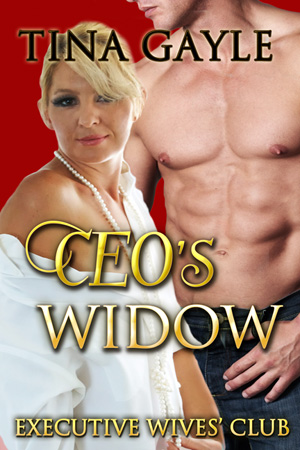 
After surviving the grief from her husband’s death, Marianne Clark has built a new life with the help of the other Executive Wives. She plans to enjoy grandchildren and friends until her doctor tells her he found a lump in her breast. Her world turned upside down. She re-evaluates her priorities and decides she will grab hold of life with both hands.


Can this couple face the trials ahead and build a future together?


Incapable of resisting, Marianne set a hand on his chest and absorbed the pleasure of being in this man’s arms again. Too bad the bliss couldn’t last longer. He needed to get back to work. She had errands to run. “Knox, you’re making it harder and harder to resist you.”


“Then don’t. We’ve both had more than enough time to know what we want. Jack and Betty both died almost two years ago. We needed to move on.” He caressed a hand along her back, easing her body even closer to the hard line of his.


Marianne smiled. She’d known him for years as her husband’s boss and respected for all he’d accomplished in the business world. Her hang-up over their age difference grew less and less important as more time passed. “Shouldn’t we at least date a few other people first? Test the water. Make sure we’re not making a mistake by latching onto the first person we’re attracted to.”


“Good, so you admit you find me attractive?” He lowered his head and nuzzled the side of her neck, playfully nipping at her ear.


She sighed. His tantalizing touch and the deep rumble of his voice tempted her into sliding her hand along the back of his neck. Her fingers slid through his silky hair, and she marveled at sensual thrill of being so close to him. For months now, she’d convinced herself her life was full enough with just her kids and grandkids.


Could she be wrong? 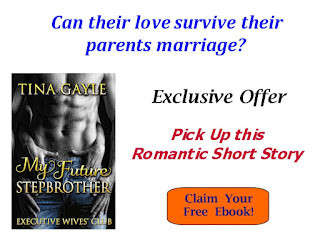 
When not writing, she enjoys spending time with my family and traveling around the country. She hasn't hit every state, but she hopes to someday. You might also catch her on the golf course with her husband of 30 years.

Also, you can read the first chapter of any of her books by visiting her website or download an exclusive story "My Future Step Brother" and join her special friend's list. All on her website www.tinagayle.net