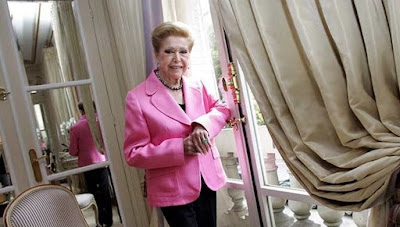 Writers must know their characters inside and out. Prior to beginning a story, consider writing biographies of the characters that detail their histories, appearances and personalities.


“Think of someone you know or knew as a child who reminds you of the character you’re trying to create,” Clark says. Then use that person’s mannerisms and expressions as a basis for fiction.


Curious facts about:
Her first book was a biographical novel about George Washington, Aspire to the Heavens, based on a radio series, vignettes about presidents.

Two of her novels were made into feature films, Where Are the Children? and A Stranger Is Watching. Many of her other works, novels and short stories, were made into television films.